The BJP has used this policy to their advantage in Goa, Manipur, Arunachal Pradesh and Bihar to form their governments. 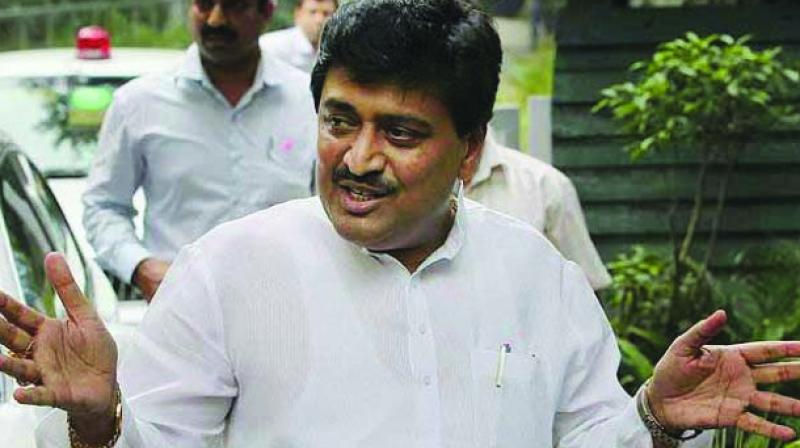 Mumbai: Maharashtra Congress president Ashok Chavan accused the Bharatiya Janata Party (BJP) of “trying to strangulate democracy”. Mr Chavan said that the BJP is trying to dislodge the democratically elected government of the Congress and Janata Dal (Secular) in Karnataka and the Union government and BJP-ruled states were misusing their respective machinery.

Meanwhile, a protest was organised by Mumbai Youth Congress workers before the hotel where 11 Karnataka legislators belonging to the Congress and the Janata Dal (Secular) have been put up.

Referring to the crisis in Karnataka, Mr Chavan said that with their “dictatorship mindset”, BJP leaders don’t want to allow the Opposition parties’ governments to run. “This is their only agenda. For this purpose, they are using all means at their disposition (Sam, Dam, Dand and Bhed policy). They are also misusing government machinery openly.

The BJP has used this policy to their advantage in Goa, Manipur, Arunachal Pradesh and Bihar to form their governments. Now they are trying to do the same thing in West Bengal and Karnataka,” Mr Chavan added.