The petitioner’s lawyer Asif Naqvi told the court that there have been incidents of cow vigilantes attacking people who transport cattle. 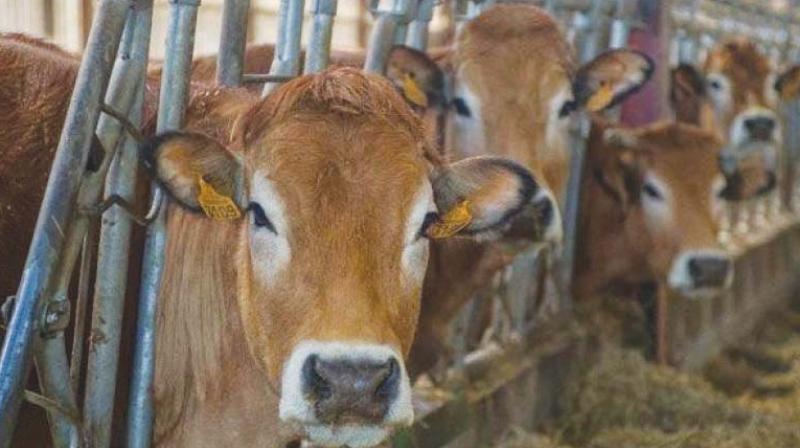 The petition claimed cow vigilantes have killed around 24 persons across India.

Mumbai: The Bombay high court has asked the state government to file its reply over a PIL by Bandra businessman Shadab Patel against cow vigilantes. The petitioner has expressed apprehension, saying that anti-cow slaughter vigilante groups could stir up trouble during the upcoming Bakri-Eid festival. Mr Patel had sought directions from the court to protect citizens and cattle traders.

The petitioner’s lawyer Asif Naqvi told the court that there have been incidents of cow vigilantes attacking people who transport cattle. He also added that incidents of Vashi and Pune are the latest example of mob lynching.

A division bench of Justice Bhushan Gavai and Justice Makarand Karnik asked the state government to file its reply within two weeks.

The petition stated that state and central government had failed to curb such attacks,   therefore it is necessary for the court to issue guidelines for preventive and safety measures.

The petition sought 24-hour helpline to register a complaint against cow vigilantes. It further stated that directions should be given to the state that each police station must maintain a list of such vigilant groups in their areas and submit a report to the court on action taken against them.