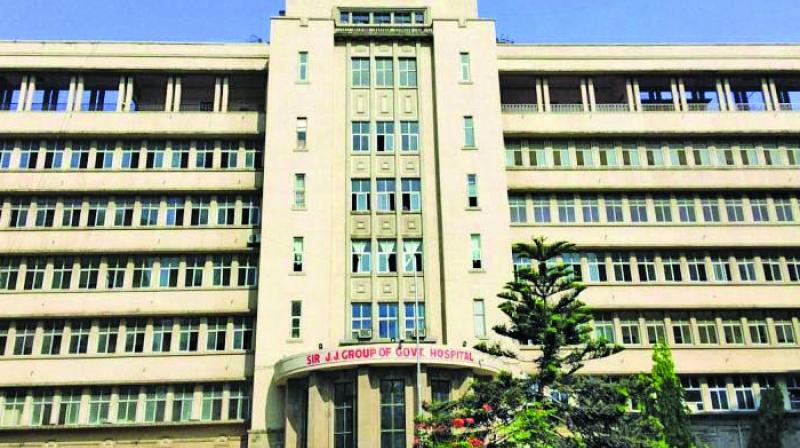 Mumbai: Minor surgeries and patient-care in the state government-run JJ Hospital were affected on Tuesday as nurses and ward-boys joined the three-day strike called by the state employees’ union. The union demanded early implementation of the 7th Pay Commission recommendations. According to JJ officials, no major surgeries were delayed however, due to the unavailability of manpower few surgeries were postponed for three days. Doctors gave priority to emergency patients and major surgeries.

Dr Sanjay Surase, medical superintendent, JJ Hospital said, “Total 2,600 employees (class 3/4, nurses) are on strike, most of elective surgeries are postponed. Around 26 emergency surgeries were done and 2,904 OPD were seen and Inpatient care was 42.”

He added, “We have hired 240 nurses from outside and 40 sanitation workers are appointed. We have asked the MBBS students to help the patients and the relatives. They will serve food to the patient and also help them in their tests and other investigations.”

There are more than 10 lakh class III and IV staff of which nearly six lakh are in Mumbai. In the State hospitals, about 1.75 lakh staff members are from such groups, of which approximately 35,000 are in Mumbai hospitals.