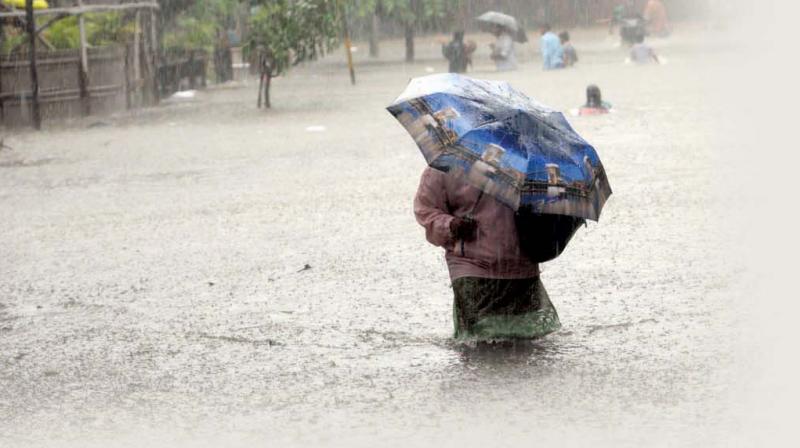 Mumbai: The Bombay high court has asked additional solicitor general Anil Singh and advocate general Ashutosh Kumbhakoni to be present in court on September 13 in the Doppler radar matter. This comes after the petitioner complained that the plot identified for the second radar in the city was not being handed over to India Meteorological Department (IMD) by the Brihanmumbai Municipal Corporation (BMC).

The IMD said that taking possession of the plot was delayed as consideration sought by BMC was yet to be paid. The court held that this was a serious issue in the wake of the August 29 deluge and immediate steps needed to be taken by the state to install a second radar to prevent a repeat of the crisis.

A division bench of chief justice Dr Manjula Chellur and justice N.M. Jamdar was hearing a PIL filed by advocate Atal Bihari Dubey where he pointed out that while a plot had been identified for installation of the second radar, handing over of the same was being delayed due to lack of agreement between the state and BMC over lease amount for the land.

Counsel for BMC Anil Sakhre told the court, “We have agreed to hand over the site to IMD. Now it is for the state and IMD to sort out the issue of rent, allotment premium etc.”

After hearing the BMC’s submissions, the bench said, “We had warned you to take immediate steps to avoid occurrence of something like this in previous hearings. This is a serious issue. Every year, the city faces flooding in the monsoons.” The court then directed the ASG and AG to be present at the next hearing to ensure that handing over and settling of BMC’s claims was done expeditiously.