Pallavi was suffering from ‘depression’

Pallavi (20), the daughter of ICAI president Nilesh Vikamsey, was found dead on the railway tracks on Thursday. 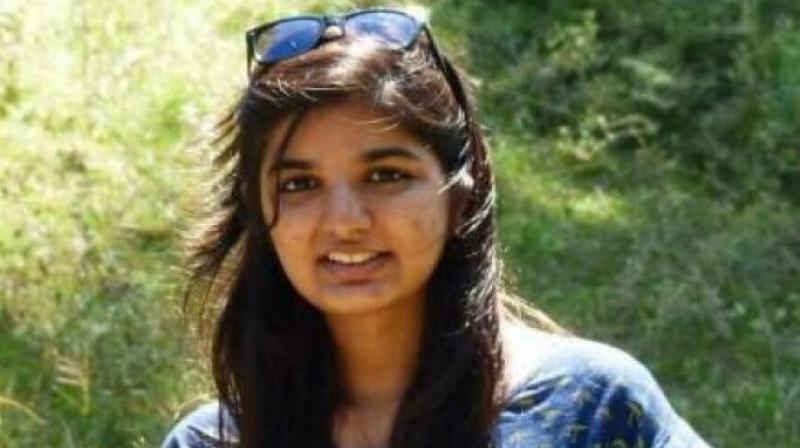 Mumbai: Pallavi Vikamsey’s friends and family members have revealed that she was depressed since the past few days before committing suicide. The police will also be speaking to Pallavi’s sister-in-law, to whom she sent the last message before ending her own life.

The MRA Marg police has spoken to some of Pallavi’s close friends, based on which one of the police officers said, “She had been in a bad mood since the past few days. It seems she was depressed and tried to confide in one of her close friends. But we cannot reveal all details at this stage.” Meanwhile, GRP police is interrogating garbage collectors who they suspect might have taken Pallavi’s mobile phone. Dadar GRP Bobade said, “We did not get her belongings so we are now interrogating garbage collectors as they may know about the same.”

Pallavi (20), the daughter of ICAI president Nilesh Vikamsey, was found dead on the railway tracks on Thursday.