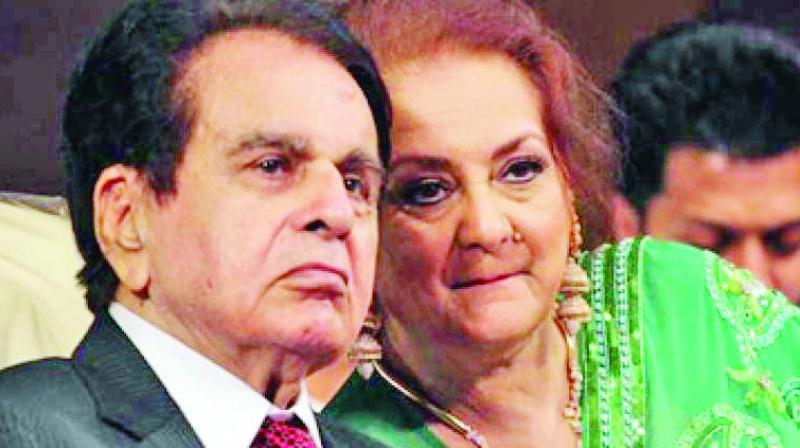 Mumbai: The Economic Offences Wing (EOW) registered a case of cheating and forgery after the veteran actress Saira Banu filed a complaint against a builder for allegedly duping her husband and veteran actor Dilip Kumarto a tune of Rs 250 crores.

Actress Saira Banu had written to Maharastra chief minister Devendra Fadnavis, alleging harassment by a Bandra-based developer about a month ago. She has now filed a complaint of cheating and forgery against him with the EOW.

An EOW officer said “We are investigating the matter and are going through documents. Once we verify the allegation, we will take action against the culprit. Initially, we are recording statements of both the parties.”

In her letter, the veteran actress said the person was harassing the couple and even threatening them. She has requested the CM to intervene in the matter.

A phone call and a text message were sent to Saira Banu by this paper, which went unanswered.

The letter said that the builder is “unlawfully pressurising and threatening me, my husband and my nephew Mr Raihan Ahmed that he will forcefully evict my husband and me by using money power and manpower.”