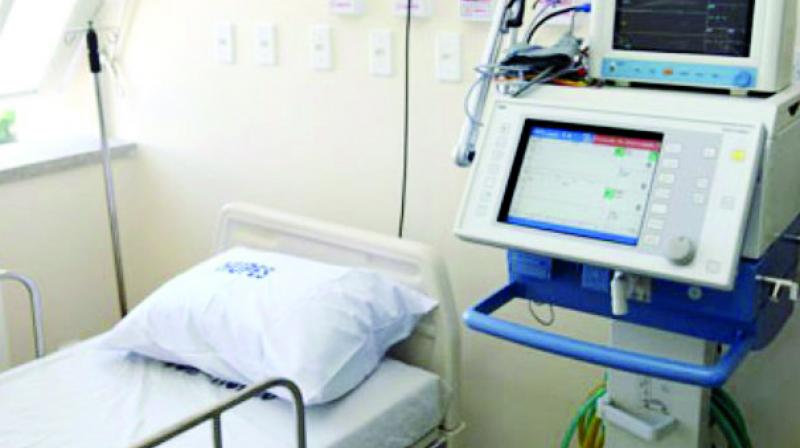 Keeping this in mind, privately-run hospitals will be treating the ailments of jail inmates, said Mr Dige. Inmates will have to visit privately-run hospitals along with their police escorts. Corporate hospitals to utilise 25 per cent of their resources for the treatment of below poverty line patients and other special cases, whereas now this would be utilised in treating inmates at the outpatient department (OPD).

Mr Dige said,  “There is a proposal in the pipeline. They should get equal treatment. Corporate hospitals should treat these people also.”

“This inmates have to wait in a long queues. Sometimes they might miss their turn. This is an effort to make things smooth,” Mr Dige added.

Maharashtra has 54 jails, of which nine are central prisons. The rest are district and open prisons. These jails collectively house more than 30,000 inmates.

According to a former jail doctor, the biggest problems prisoners face are lack of medical treatment, physical and mental health issues, hygiene and sanitation problems and lack of caregivers. “It’s the joint responsibility of the state departments of health, women and child welfare, home affairs, and education to step up,” said the doctor.