Want to conduct my own trial: Areeb Majeed

Majeed was arrested in November 2014 and ISIS was banned in India after his arrest and ever since, he has been in custody. 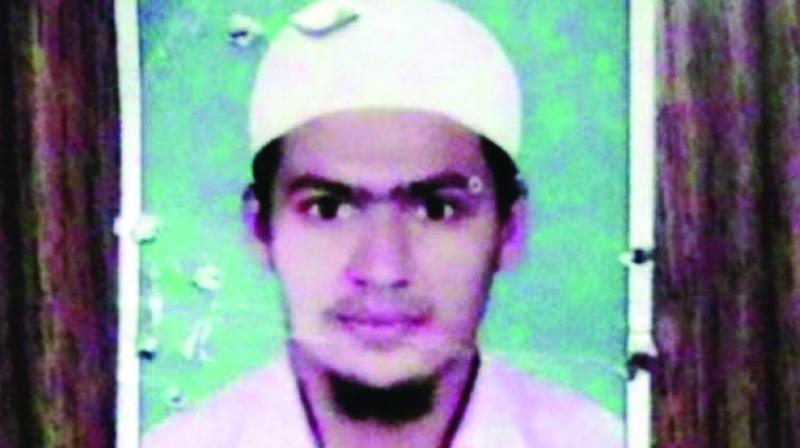 Mumbai: Kalyan youth Areeb Majeed – facing the charge of travelling to Iraq and Syria to join banned terror outfit ISIS – on Thursday informed the special court holding charge of the National Investigating Agency (NIA) that he wanted to conduct his own trial.

According to sources, Majeed on Thursday moved an application before the court in which he said that he wanted to conduct his own trial. The application will be decided in due course.

The trial in the case began last month with the examination of the tour operator as the first witness. According to the prosecution, Majeed went to Iraq on a pilgrimage through this operator. The witness told the court that his manager, who had accompanied the group in which Majeed and three of his friends were there, separated from the group and went missing.

Although the NIA has claimed that after separating from the group of pilgrims, the youths allegedly joined the ISIS, the court has already stripped Majeed of the charge of joining the terrorist organisation on grounds that ISIS was banned only after Majeed’s arrest in India. Majeed was arrested in November 2014 and ISIS was banned in India after his arrest and ever since, he has been in custody. According to the court, he cannot be charged of joining a banned organisation as it was not banned in India before his arrest.

Apart from Majeed, the others who went to Iraq included Aman Tandel (27) and Fahad Maqbool Sheikh (24), both engineering students; and Shaheen Tanki (25), a call centre employee.