The source added that the employer had entrusted Sajjan with the delivery of cash since he thought that Sajjan was an honest man. 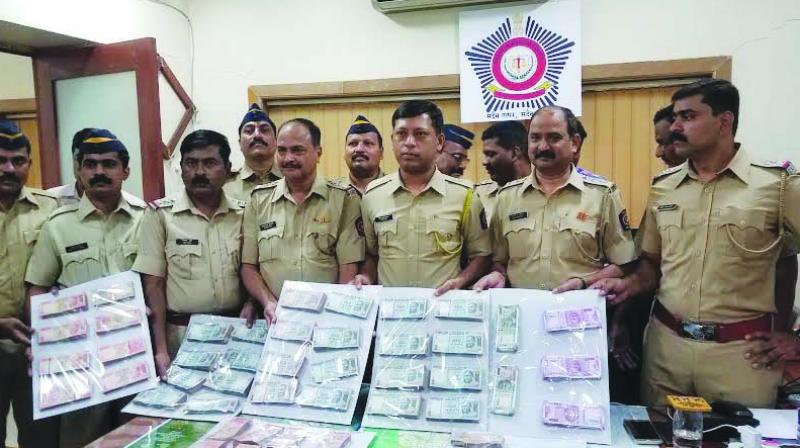 Mumbai: The Aarey police has arrested a 28-year-old driver Sajjan Yadav for allegedly stealing cash worth Rs 8.75 lakh belonging to his employer, then approaching the police with claims that two bike-borne men had robbed him of the sum after assaulting him. The police has also arrested Yadav’s brother, Lallan (24), for helping him pull off the fraud by hiding the booty at the former’s behest.

As part of the con act, Yadav had even punched himself to show he had been assaulted by alleged robbers. Yadav had registered an FIR with the police about the alleged robbery. During the police probe, it was found that Yadav’s account did not match with the CCTV grabs procured from places figuring in it, said a source. After further questioning, Yadav allegedly “confessed” to his crime after which the police arrested him and  brother.

According to police sources, the complainant had staged the robbery and had stolen the money with the help of his younger brother Lallan. On the night of March 6, Sajjan, who worked as a driver for three years, picked up Lallan from Marol Naka and dropped him off near Beat No 32 of Aarey.

The source added that the employer had entrusted Sajjan with the delivery of cash since he thought that Sajjan was an honest man. On the night of incident, Sajjan sent his brother Lallan at their house in Goregaon west and asked him to hide the booty.