Amin told the team that he had assumed the post of IPL commissioner upon Modi’s suspension in April 2010. 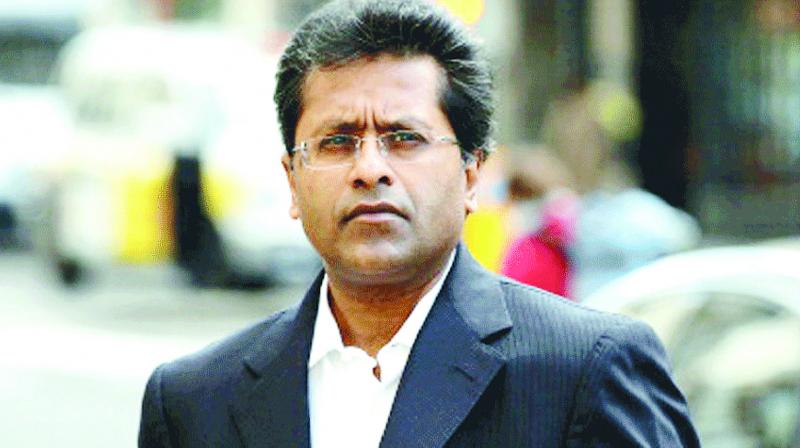 The cross examination took place in the presence of lawyers of Lalit Modi, an accused in the case.

During the cross examination, Amin told the team that he had assumed the post of IPL commissioner upon Modi’s suspension in April 2010. The case dates back to 2009.

“Amin however denied being in the loop of any financial transactions done by Modi. He added that neither he nor his predecessor were involved in any financial decisions of IPL,” said Mehmood Ando, Modi’s lawyer.

The BCCI had hosted the IPL season in South Africa by entering into an agreement with Cricket South Africa (CSA). A foreign bank account was opened there and money was transferred by the board, allegedly without prior permission of the Reserve Bank of India (RBI), which is now being probed by the ED.

The cross examination is being conducted based on a writ filed by Modi in the Bombay high court, stating that senior BCCI officials were in the loop about the same. Modi was held solely responsible for the overseas monetary transactions. The probe focused on the illegal money transfer, which amounted to FEMA violation.

However, the BCCI has maintained that there was no wrongdoing. In February, the Bombay high court accepted Modi’s plea to cross-examine top BCCI officials before the ED.  Raman was also cross-examined. He also maintained the same stand.