The bungalow being occupied by the mayor at Shivaji Park is set to be converted into a memorial for the late Sena supremo. 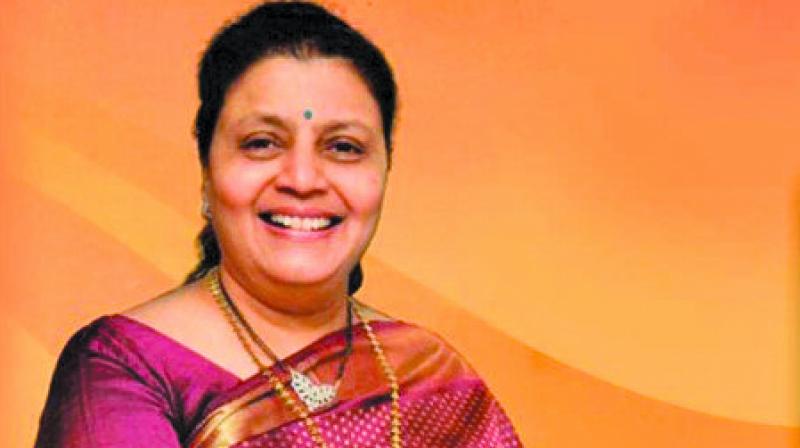 Mumbai: Irked with the state government’s refusal to vacate the bungalow at Malabar Hill to make way for the mayor’s residence, the Shiv Sena has now come up with a demand that it should be made obligatory for Indian Administrative Service (IAS) officials to vacate their residences after transfer. Senior Sena corporator Vishakha Raut raised the issue through notice of motion, demanding that the stipulation of vacating and returning the residence to the corporation concerned be included in transfer conditions of IAS officers.

Ms Raut said, “The IAS officers are deputed by the state government in local civic bodies or other government corporations. Along with other facilities, these officers are also provided a residence by these corporations. However, it has been observed that the residence is not returned to the corporation even after the officer is transferred. Due to this, there are difficulties in providing residence to new officers, who come on deputation, and they have to wait for several months.”

The Sena demand comes in the wake of the state government’s refusal to vacate the BMC-maintained bungalow at Malabar Hill, presently allotted to IAS officer Pravin Darade. The BMC had demanded possession of the bungalow to convert it into the mayor’s residence. The bungalow presently being occupied by the mayor at Shivaji Park is set to be converted into a memorial for Shiv Sena supremo, late Balasaheb Thackeray. However, the state general administration department wrote to the civic body saying that it would be inappropriate to ask Mr Darade to vacate the bungalow which had been allotted to him till such time he retires in 2028.