Two adjudicating officers have been appointed to decide on the penalty. 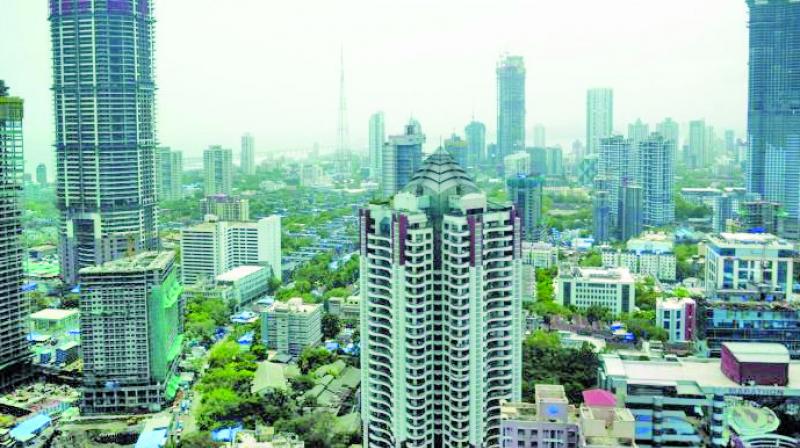 Mumbai: The MahaRERA (Maharashtra Real Estate Regulatory Authority) has received nearly 2,000 complaints from home buyers and developers across the state, with more than 90 per cent complaints registered by home buyers. The authority recently appointed two adjudicating officers to decide on the penalty while hearing cases against developers.

According to officials, a majority of the complaints pertain to delayed possession, interest claims, compensation, sales agreement etc. Satbir Singh, a RERA member said, “So far, we have received approximately 1,974 complaints and we have attended to around 1,000 complaints. More than 90 per cent complaints are from home buyers and we have ensured that justice is delivered to them. We have maintained a register where complainants can write their feedback about the order and experience. We have got good responses from them till now.”

Meanwhile, the authority has started a conciliatory forum with members from the Grahak Panchayat and builders’ associations to resolve disputes amicably.

According to the authority, 77 requests have been made for hearing before the conciliation bench, of which, only 17 have completed the process. The hearing for the same will start on March 10.

The benches have been formed across different locations in Mumbai and Pune. The RERA Act was implemented in the state on May 2017, and developers were given time till July 31 to register their projects. The deadlines were later extended however developers were penalised for the delay.