State government provides vaccination to farmers twice a year But, state failed to provide it in for second dose of 2017. 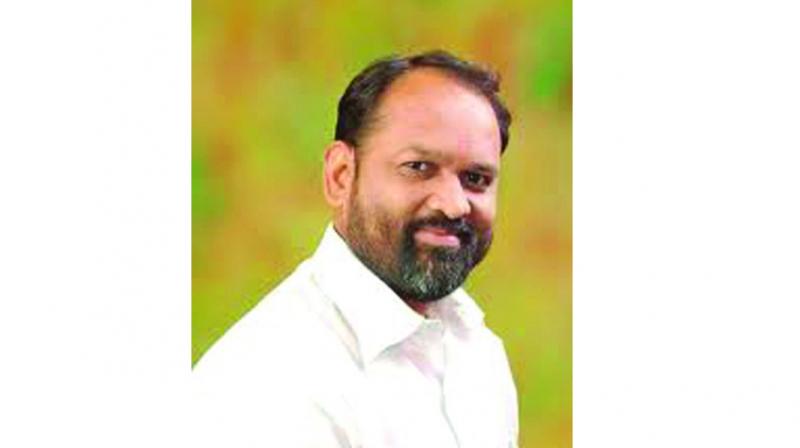 Mumbai: Animal husbandry minister Mahadev Jankar on Thursday extended an unconditional apology to farmers of state for delay in buying vaccine against foot and mouth disease for animals in state. Opposition leader Dhananjay Munde had alleged that corruption and favouritism endangered the lives of two crore animals in state.

Government ensured an inquiry into the tender process of the vaccine but denied corruption into it. Council chairman also directed government to investigate the matter by independent committee.

In his reply, Mr Jankar said, “I am assuring to this house that there was no corruption. Entire procurement process is transparent. There were few technical issues which resulted into the delay of procurement. Still I extend an apology to the farmers of state.” Minister of state for animal husbandry department Arjun Khotkar appealed to the house to not politicise the matter.

Earlier Mr Munde had alleged that there was exchange of money into the tender process. “For not once or twice but for seventh time, this tender was called. Despite advices from secretary of the department, minister has overruled it. Therefore, there should be high level inquiry of the tendering process,” he demanded.

State government provides vaccination to farmers twice a year  But, state failed to provide it in for second dose of 2017.