He alleged that Mr Fadnavis has always been providing false figures, but the economic survey has proven that he was making false statements. 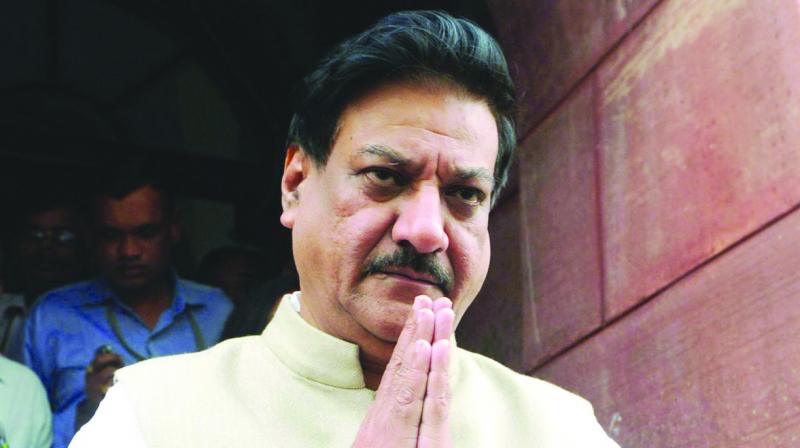 Mumbai: The Opposition has slammed the government over the decrease the overall and agricultural growth rate, with former chief minister Prithviraj Chavan and the Leader of the Opposition in the Legislative Council Dhananjay Munde asking how Mr Fadnavis would achieve the one trillion economy target by 2025 after such a poor performance.

Mr Munde asked, “The Fadnavis-led government has spent more than 1.25 lakh crore in the agricultural sector including the Jalyukt Shivar. Where has this money gone? Why has food grain and other crop production decreased in spite of good rainfall this year.”

He alleged that Mr Fadnavis has always been providing false figures, but the economic survey has proven that he was making false statements. Decrease in the food grains production by 22.9 per cent will create problems, including the price rise of agricultural products, said senior officials.

CM had declared in the Magnetic Maharashtra business summit, “We will progress with the 15 per cent growth rate and achieve the target of one trillion economy by 2025.” “But there is no mention about this in the survey and with such poor growth rate, it is not possible to achieve the target, said Mr Munde and Mr Chavan.

Mr Fadnavis has claimed many times that the government has spent more than 1.25 lakh crore in the last two to three years, including his flagship programme of Jalyukt Shivar.