Food in theatres to be cheaper soon?

The home department has tried to come up with a citizen-friendly policy. 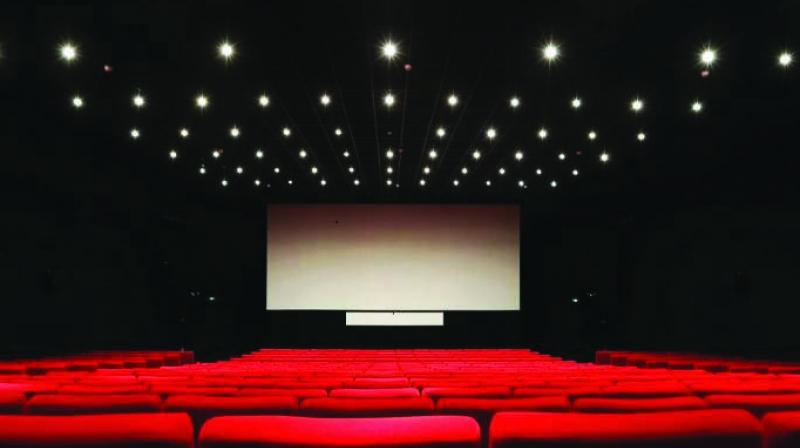 MUMBAI: The government is chalking up a policy that will allow outside food in multiplex theatres and also keep the prices of food sold inside under control. After the Bombay high court gave the state government six weeks time to frame a policy, the home department has tried to make it a citizen-friendly policy.

A division bench comprising Justice Shantanu Kemkar and Justice Makarand Karnik was hearing a PIL filed by city resident Jainendra Baxi. The plea claimed that there was no legal or statutory provision prohibiting one from carrying personal food articles or water inside movie theatres. Mr Pratap also told the court that the Maharashtra Cinemas Rules prohibit hawking and selling of food inside theatres and auditoriums.

“Outside or home food is not allowed in theatres. Also, the theatres sell costly food.  This happens in the absence of a policy at present to control the cost of food in multiplexes. The Maharashtra Cinemas (Regulation) Rules, 1966 is not very clear about the issue,” an official from the home department said.

He said, “Hence, after the court's order we are chalking a policy considering the observations made by the court. We will ensure that the outside food can be allowed and the prices of the food available at the multiplexes will remain under control.”

Taking cognisance of complaints by the petitioner, who pointed to cinema halls restricting patrons from carrying outside food and thus resorting to profiteering by charging more than the MRP for food products sold inside the cinema halls, the Bombay high court on Thursday directed the state to frame guidelines for the same.

Multiplex owners argue that they cannot sustain with lower food rates. In fact,they have demanded permission to increase the price of the foods. “We will consider all the suggestions and objections before finalizing the policy,” the official said.