The commission has observed that it seems the area lacks proper patrolling and monitoring by the police authorities. 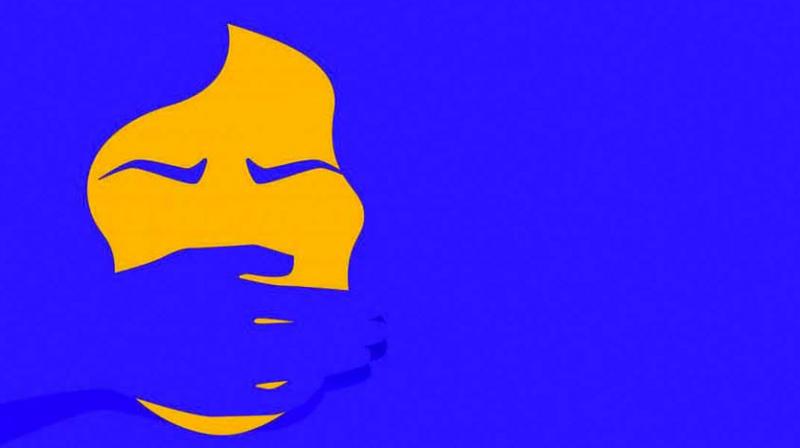 Mumbai: The National Human Rights Commission has taken suo motu cognisance of rape and murder of the 9-year-old girl in Juhu. The Commission has issued notices to the Maharashtra director general of police (DGP) and Mumbai commissioner of police (CP), calling for a detailed report in the matter within four weeks.

The commission, in its directions to DGP and CP, has stated that it expects a detailed report on the matter and the mechanism adopted by the police authorities to address the issue more effectively.

The commission has observed that it seems the area lacks proper patrolling and monitoring by the police authorities. The culprit in the case has a criminal background, as the police had reportedly arrested him in the year 2013.

According to the commission, the local police officials should be vigilant about suspicious activities of these anti-social elements, in order to avert such heinous crimes.

“The Right to Life and Dignity of the innocent victim has been grossly violated,” stated the commission. It has issued these directions taking suo motu (on its own) cognisance of the media reports about the 9-year-old girl’s sexual exploitation and murder by a suspect, who was released from jail around six months ago after completing his sentence in a minor girl’s rape case.

The commission observed that as per the media reports, a similar incident had happened in the JJ Marg area around one and half years ago, in which a six-year-old girl was killed. Later, the court convicted the accused.

On April 4, the victim, a resident of Nehru Nagar slum in suburban Juhu had gone to purchase packet of tea but didn’t return home, following which the girl’s parents lodged a complaint with the Juhu police.

Later, on April 6, the girl’s body was found from a septic tank of her locality. The autopsy report from the JJ Hospital revealed that she was subjected to sexual assault before being killed.

After recovering the 9-year-old’s body in Juhu, the police scanned CCTV footages of the area and saw the suspect Vadivel alias Gundappa Devendra taking the victim to a room. The police then arrested him on April 6.

Later in the day, when the police team reached at his house for a search, his family members prevented them from entering the house. Also the accused’s brother and sister-in-law threatened the police team with iron rod and bamboo stick.