Pompano, a fish specie, to boost the farming ventures and to boost mussel farming. 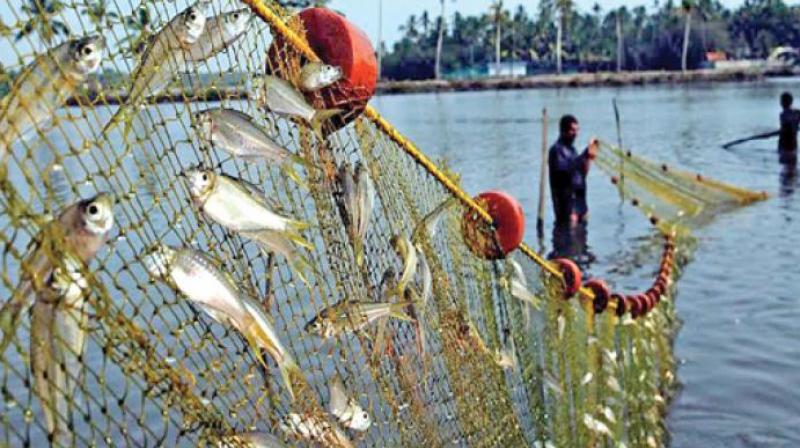 In the last two years, the state produced 6.92 lakh tonnes of salt and freshwater fish.

Mumbai: The state will encourage the farming of oysters and a warm water fish, Cobia, which is found especially in Taiwan, China and the United States of America (USA) as part of its project for inland fisheries. The state government has also approached the Central Marine Fisheries Research Institute (CFRI), Kochi for carrying out a feasibility study for the activity in Sindhudurg.

“We have also asked the institute for assistance in setting up hatchery units for silver pompano, a fish specie, to boost the farming ventures and to boost mussel farming. We are trying to expand fisheries production in Maharashtra. However, our focus will be on sea bass farming in Sindhudurg first as it has a good market value and will profit the fishermen communities,” said an official from the state animal husbandry and fisheries department.

In an initiative to boost Blue Revolution in the state, ‘Our Seed Our Feed’ programme has been proposed where the basic infrastructure for fish production would be provided.

In the last two years, the state produced 6.92 lakh tonnes of salt and freshwater fish.