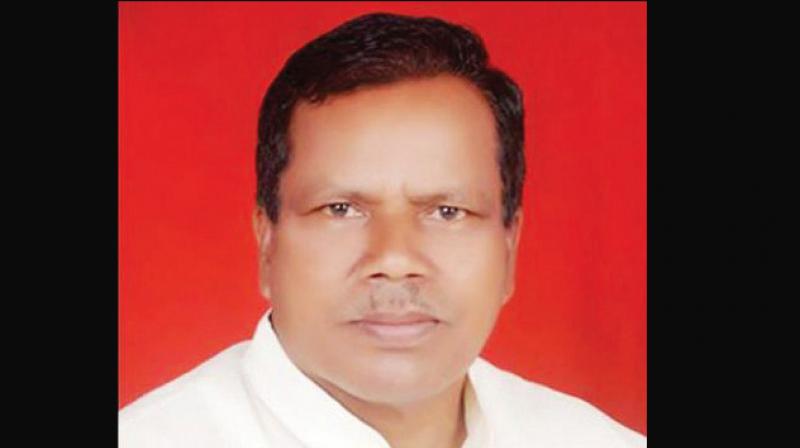 Mumbai: The Shiv Sena has locked horns with ally Bharatiya Janata Party (BJP) in the Palghar Lok Sabha bypoll by giving a ticket to late Bharatiya Janata Party MP Chintama Vanaga’s son, Shrinivas, causing a miffed BJP to field another candidate in the byelection. The seat belonged to the BJP as both parties had contested the 2014 Lok Sabha poll together.

The rift between the Sena and BJP seems to be widening with the Lok Sabha poll inching closer. The Sena has reiterated several times that it will contest the Lok Sabha and Assembly polls, solo. The BJP has tried, and failed, to woo its old ally into joining hands for future polls.

The Vanaga family joined the Sena on Thursday while accusing the BJP for having neglected them. The BJP was caught unawares and tried to cover up by saying that the party was considering giving the ticket to the Vanaga family. The family however opted to stay with the Sena, further upsetting the BJP.

The Sena, too, stood firm on its decision and not only gave Shrinivas Vanaga an entry into the party but also a ticket for the Palghar LS bypoll.

The BJP, by contrast, could not find its own candidate and gave the ticket to former Congress leader, Rajendra Gavit.

Reacting to Mr Gavit’s entry into the BJP, Congress state president Ashok Chavan said that the former had lost the election twice. “Mr Gavit lost in two elections so his chances of getting a ticket from the party were very bleak. It was his decision to leave the Congress,” said Mr Chavan.

The Congress is fielding Damodar Shingada while the Bahujan Vikas Aghadi is yet to declare their candidate for the bypoll. Meanwhile, the Communist Party of India (Marxist) will also be contesting the poll.