MMRC has also maintained that it is very well on track. 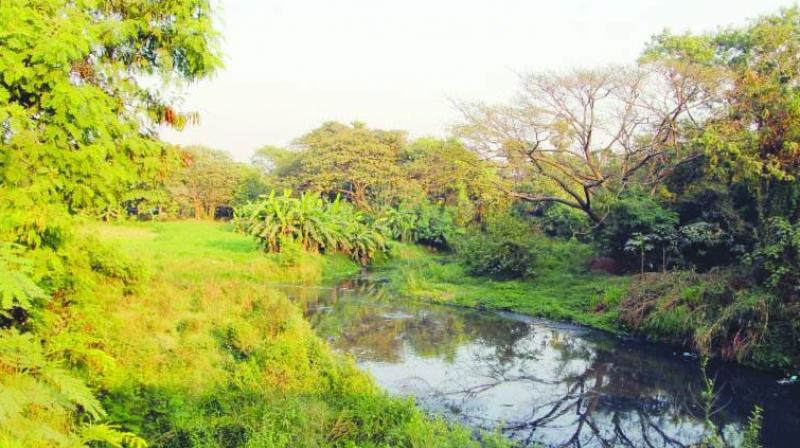 It says there is no stay order by any court on the work.

Mumbai: The MMRC has said that it has shortlisted three contractors for the construction of Metro-3 car depot and that it will ultimately be the urban development department’s responsibility to decide the fate of the depot. This has come despite the Brihanmumbai Municipal Corporation’s (BMC) improvement committee rejecting the proposal to reserve 33 hectres in Aarey Colony for the Colaba-BKC-Seepz Metro-3 underground corridor.

The MMRC has also maintained that it is very well on track and that there is no stay order by any court for constructing car depot inside Aarey Colony. Earlier, on Wednesday, the BMC rejected the proposal to change the reservation of 33 hectares of Aarey Colony land, which falls under Non-Development Zone (NDZ).

The issue of constructing car depot inside Aarey Colony is said to be a direct fight between chief minister Devendra Fadnavis headed urban development department and the Shiv Sena controlled BMC.

An MMRC official, said, “Ultimately it will be the prerogative of the state government, which is the urban development department, to decide whether the car depot should be constructed inside Aarey Colony. The BMC’s improvement committee was just asked for its comments on the same and it is not the final authority.”

Last month too, when the proposal for change of reservation was tabled before the BMC improvements committee for its approval, all parties barring the BJP had vehemently opposed the proposal, citing the loss of green cover.