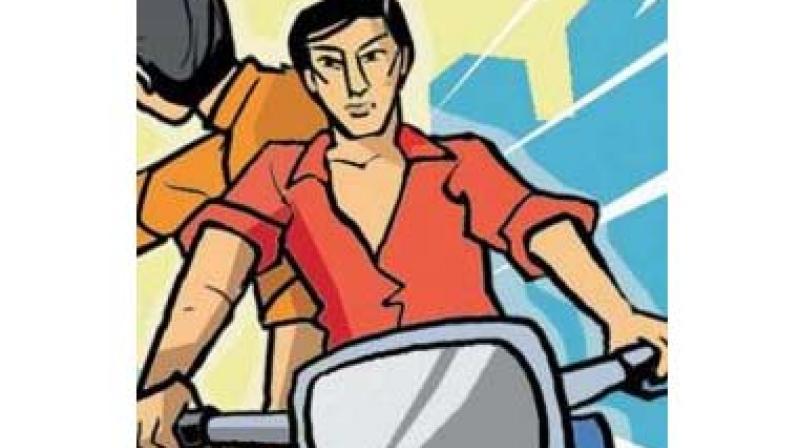 Mumbai: In the past less than three months, around 70 two-wheeler thefts have been reported at the six police stations, including Mira Road, Bhayandar, Naya Nagar, Uttan (coastal), Kashimira and Navghar, which fall under the Mira-Bhayandar divisions of the Thane (rural) police.

Over 26 cases have been reported at Bhayandar, followed by Kashimira and Naya Nagar areas in Mira Road. All these regions have received the highest number of complaints. The Honda Activa has proved to be the most sought after brand for thieves. This is evident from the fact that every third bike stolen from the twin-city is a Honda Activa. From 272 in 2014 to 394 in 2015 and 424 in 2016, the number of vehicle thefts in the entire district had witnessed an upward trend.

In the year 2017, the number of cases stood at 397 with a detection rate of 33 per cent as the police managed to crack 131 cases. A glance at the statistical information in context to vehicle thefts uploaded by the Thane police revealed that between January 1 and April 30, the police have registered 169 vehicle theft cases.