He also made it clear that the party would go to polls in alliance with like-minded parties. 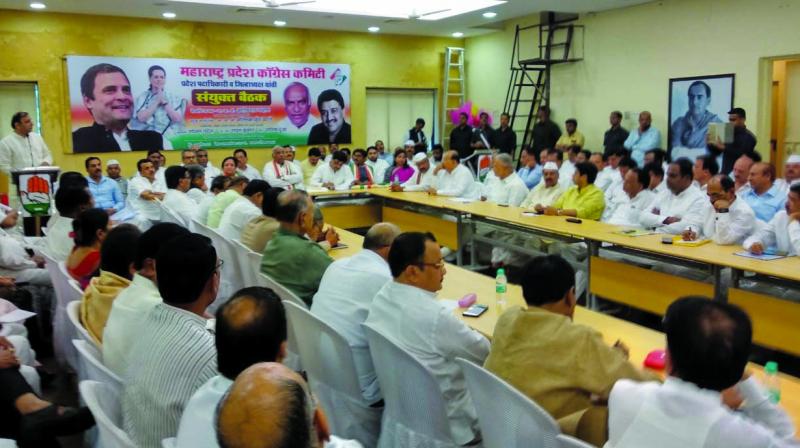 Mumbai: In his address to workers, for the first time after becoming in-charge of Maharashtra Congress, Mallikarjun Kharge said that his party has nurtured democracy over the years so well that it helped a tea vendor become the prime minister of the country, alluding to Prime Minister Narendra Modi.

“You have asked what did Congress do in 70 years? Well, Congress nurtured and secured democracy here. That's why a tea vendor could become PM,” Mr Kharge said.

Mr Kharge also asked partymen to bury their differences ahead of the general elections in 2019. Mr Kharge met district chiefs, observers and other senior leaders for the first time in Mumbai after taking up his new responsibility. He also made it clear that the party would go to polls in alliance with like-minded parties, and indicated a rejig within the party organisation in the state.

In a meeting with leaders, MLAs and district chiefs, Mr Kharge reportedly said, “There are many people, pointing fingers at the lack of unity within the party. We must pay attention to that. Congress leaders must know that this time we will have to keep aside all our differences and work for the victory of party.”

Mr Kharge said, "Party workers are our real strength. I have been elected for the 11th time and now am trying to win for the 12th time. This could happen only because of our party workers.”

According to sources, Mr Kharge asked for the details of the party's organisational structure in the state, and the list of bloc committees and booth committees in the state Congress.