The teenager had discussed ways to commit suicide with her school-cum-tuition friend. 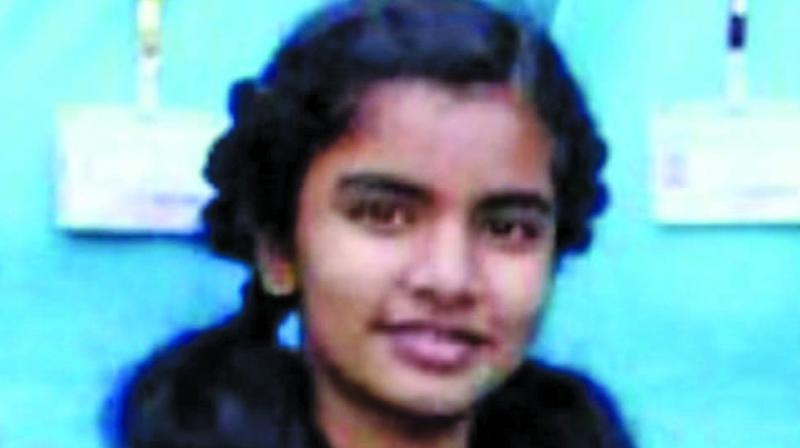 MUMBAI: The Samata Nagar police have found that 14-year-old girl Harshika Mayavanshi had confided in a friend about her wish to end her life. The probe revealed that the deceased teenager had discussed ways to commit suicide with her school-cum-tuition friend. But little did Harshika's friend know what lay ahead of them, and what Harshika had in mind when she jumped off the eighth floor refuge area of an adjacent building on June 28.

In her suicide note, she wrote that she was “done”, without specifying the reasons, and that nobody was to be held responsible for her extreme step. The police found out during the probe that the teenager, who was excellent in her academic performance, had discussed how to commit suicide in a subtle manner, and apparently searched few other ways on the internet on her friend’s phone. The police found out about this a week after the teenager committed suicide. They had earlier found a suicide note hidden in her notebook inside her school bag, which was vaguely written, and the main reason behind her taking the extreme step still remains under the wraps.

A senior police official said on the condition of anonymity that Mayavanshi's friend quite later in the probe made the revelation, as the girl herself was very scared to come forward and report it to the parents, police or the school authorities. The police also said that the girl's identity would be kept hidden looking at her age.