The injured trio were immediately rushed to a private hospital. 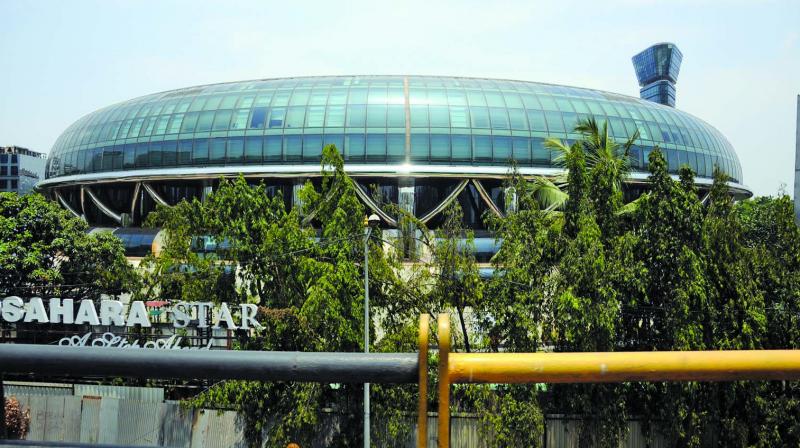 MUMBAI: Three persons were stabbed during a brawl between two groups outside an Andheri nightclub near the domestic airport late night intervening Saturday and Sunday. Out of the accused trio, the police have so far arrested one person, while the other two escaped from the spot. Son of an ex-corporator of Nagpada area was stabbed in the altercation. The airport police has registered a First Information Report and are trying to ascertain the reason behind the fight.

According to police sources, the injured trio were immediately rushed to a private hospital, where they underwent treatment and are stable. The police said that the accused trio identified as Raez Machiwala (24), Mustafa Ali (24) and Moin Pathan (23) got into a fight with another group of three, Tariq Khan (24) — son of an ex-corporator of Nagpada area Rizwan Khan, Owais Siddiqui (26) and Jigar Ghamil (27) inside the nightclub at around 11.45 pm on Saturday. The verbal tussle between the two groups turned into physical altercation outside the nightclub, which continued till 1 am on Sunday. During the fight, Machiwala, Ali and Pathan stabbed the victim trio with a sharp knife and tried to escape. However, the partygoers present at the spot alerted the cops, and a police van that was patrolling the area nearby arrested Machiwala, while Ali and Pathan fled from the spot.

Alka Mandave, senior police inspector said, “We have registered a case against the accused trio and have booked them under section 326 and 323 that pertains to voluntarily causing grievous hurt by dangerous weapons, 504 (intentional insult) and 506 (criminal intimidation).”

Meanwhile, a police source said that the accused allegedly belong to a local gang known as ‘Yo-Yo gang’. The sources also claimed that both the parties were in an inebriated state at the time of the incident, and it was clearly a drunken brawl.