All party leaders extended support to the protest, said the demand should be fulfilled. 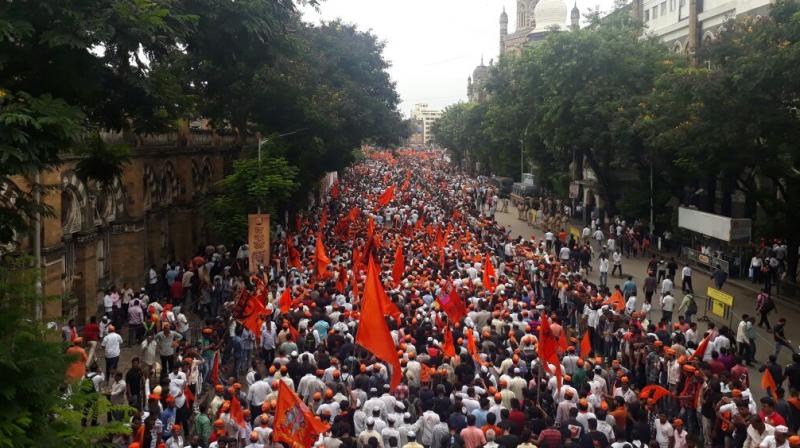 The movement was started by the Maratha Kranti Morcha on August 9, 2016 and silent marches (mook morcha) have taken place in 57 cities. Today’s rally was the first in the state capital. (Photo: Twitter/Neha Patil)

Mumbai: More than 200,000 protesters from across Maharashtra walked a silent rally in South Mumbai on Wednesday demanding reservation in education and government jobs for the Marathas.

All party leaders extended support to the protest and said the demand for reservation should be fulfilled.

“Maratha protest would start from Byculla zoo and pass through J.J. flyover to Azad Maidan. This will be a silent protest and no speeches would be given. A delegation would meet the chief minister Devendra Fadnavis with a charter of demands.

"The chief minister is expected speak to them about giving reservation to the community. There is an enthusiasm in the community about the protest. Many have already reached the city,” Congress leader Narayan Rane had said on Tuesday. 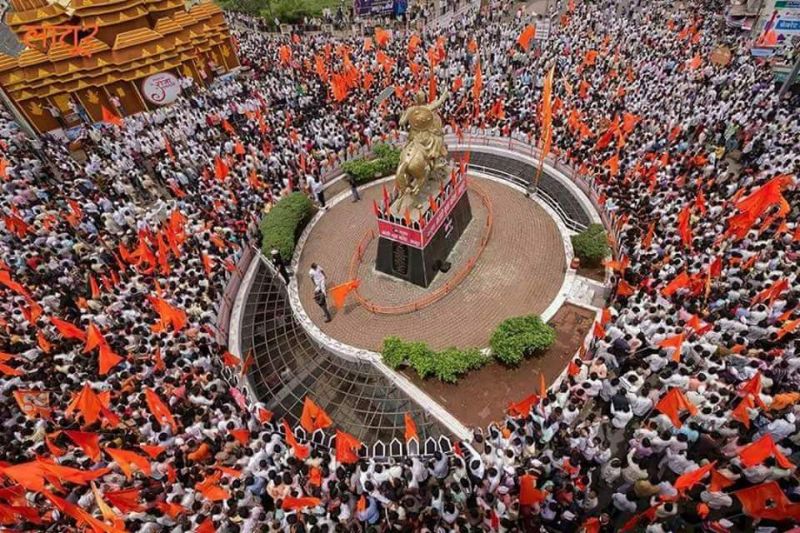 People started pouring into the city from the Satara, Sangli, Pune and Marathwada regions from Tuesday evening. Community groups and volunteers made arrangements for their food and stay at various schools, halls and colleges in Mumbai. 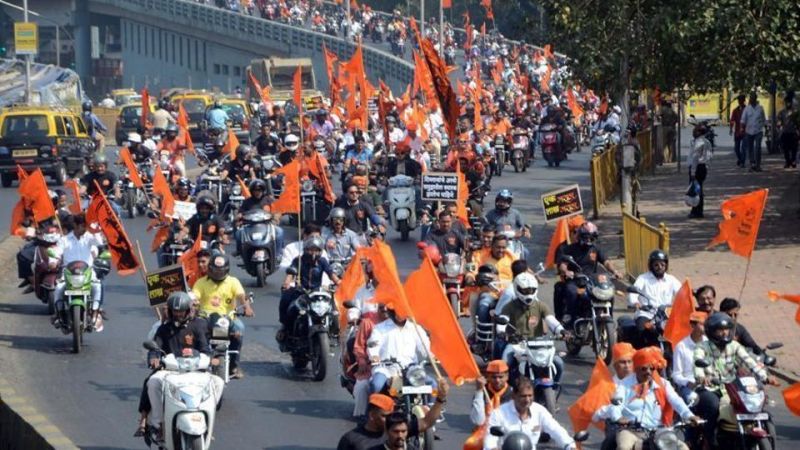 The movement was started by the Maratha Kranti Morcha on August 9, 2016 and silent marches (mook morcha) have taken place in 57 cities. Today’s rally was the first in the state capital.

Schools in South Mumbai were closed on Wednesday.