Maratha stir gets support from Pakistan

Descendants of Battle of Panipat captives back agitation. 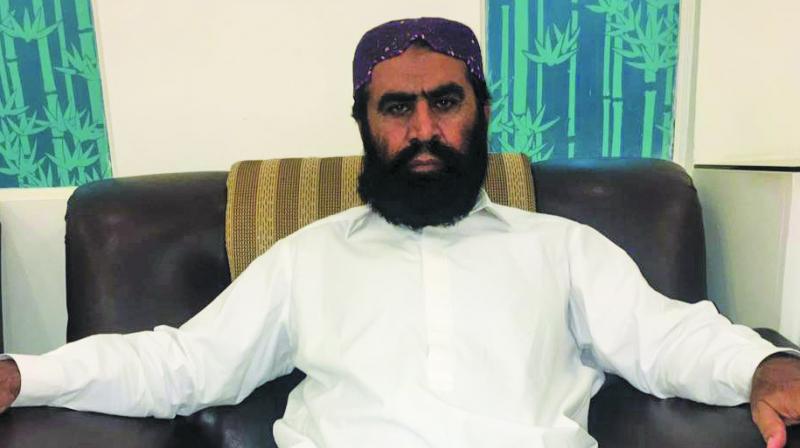 Mumbai: A massive Maratha protest that is scheduled in the city for Wednesday, received support from an unexpected quarters on Tuesday — neighbouring Pakistan. The Maratha Qaumi Ittehad, which represents a section of Maratha community staying in Pakistan as descendants of the Maratha army men who were captured after being defeated in the Third Battle of Panipat (1761), has extended support to the protest.

“Chief Maratha Qaumi Itehad fully supports this protest. In India, the  community is facing injustice. I condemn it strictly. Reservation in government jobs and education should be given to the Maratha community, which is its national right. Disfavour with the community will not be tolerated. We are with it in every protest,” Wadera Din Muhammad, chief of Maratha Qaumi Ittehad, Pakistan said in a post on the organisation’s Facebook page.

Mr Muhammad said Marathas’ rights were being respected in Pakistan and questioned why it was not the case in India. “The Maratha community in Pakistan condemns it strictly,” he said.

Bhaiyya Patil, who is in charge of the social media wing for the Maratha Kranti Morcha, said that after the earlier protests, Maratha communities from across the world have supported their cause. “Not only Marathas in Pakistan but also in Afghanistan and across the globe have supported us. The protest marches so far have become a big story all over the media. The issue has brought awareness among the people and hence they are supporting us. Even Mumbai’s Muslim community has given us a letter of support today,” Mr Patil said.

The Maratha Kranti Morcha has conducted 56 rallies from last year across Maharashtra. The rallies started as a response to the rape and murder of a 14-year-old Maratha girl in Kopardi in western Maharashtra’s Ahmednagar district in July 2016.

All the protests were silent and without any prominent leadership. In its last rally at Nagpur in December, during the winter session of the state legislature, chief minister Devendra Fadnavis met a delegation of agitators and promised to look into their demands.

However, the Maratha Kranti Morcha claimed that the demands were not fulfilled. The Mumbai morcha is considered important, as the strategy of the morcha is likely to change after the protest.