Cemetery plot to be used for Metro Bhavan in Aarey

Environmentalists have claimed that introduction of the Metro Bhavan will lead to commercialisation of the green space. 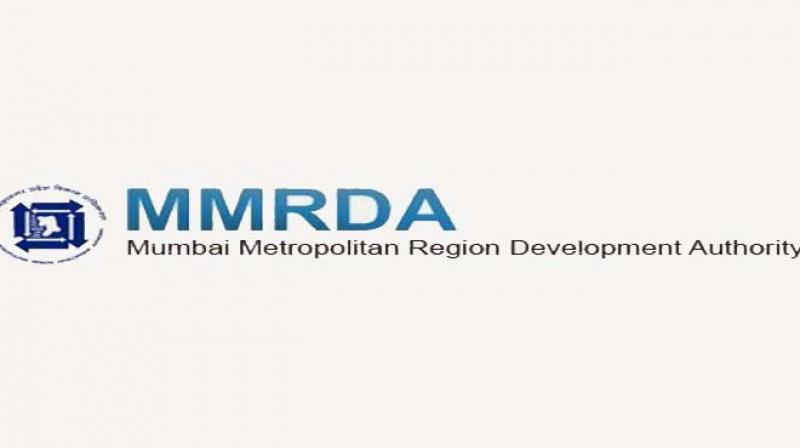 However, the Mumbai Metropolitan Region Development Authority (MMRDA) claimed that only a control room and a training academy would come up at the site.

Mumbai: A plot of 5,000 square metre at Aarey Milk Colony allegedly reserved for a cemetery will now be notified as “Metro Bhavan and Metro rail allied uses”.

The state government has come up with a notification on August 6, which proposes that reservation of the plot as cemetery be cancelled.

In 2017, the Christian community moved the Bombay high court stating that their plot was being encroached for metro work following which, the court directed that the site be retained exclusively as a cemetery.

As per the August 6 state government notification, a part of the land in village Pahadi Goregaon (east), measuring about 5,000 square metre is reserved as a cemetery and the remaining land is proposed to be deleted from the “no development zone” and included in the residential zone, while reserving it for the Metro Bhavan.

Environmentalists have claimed that introduction of the Metro Bhavan will lead to commercialisation of the green space.

“The Metro Bhavan will not only be a control centre, but also a 17-storey multi-purpose commercial building with cafeterias, private offices and commercial shops,” said Stalin Dayanand from the NGO Vanashakti.

“This proposal is a clear violation of the court order and a way to open Aarey for further development and commercialisation,” he added.

A tribal requesting anonymity said, “The state is gradually taking more land from Aarey after eyeing our farmlands. Plots from several padas in Aarey are already being sacrificed for the car shed for the metro line three.”

However, the Mumbai Metropolitan Region Development Authority (MMRDA) claimed that only a control room and a training academy would come up at the site.

“We have requested the plot for the Bhavan which will help in tracking all metro corridors in the control room,” said an  Mumbai Metropolitan Region Development Authority official.