Heavy downpour since the past few days has caused traffic snarls at major junctions. 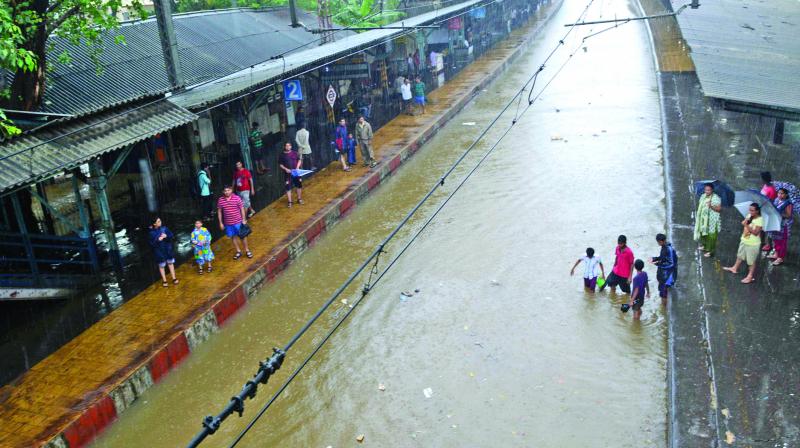 Heavy rains in Western Maharashtra continued to affect train services across the state.

Central Railway’s chief public relations officer Sunil Udasi on Thursday announced that special service train would run between Miraj and Karad for next three days, starting Friday as road traffic was disrupted due to water logging in Karad, Sangli, Miraj and Pandharpur.

“Minor landslides and boulder crash in south-eastern parts of the Western Ghats compelled the Central Railway to short-terminate, short-originate, divert several trains bound for South Indian destinations, while the 17031 Mumbai-Hyderabad Express was cancelled,” he added.

Meanwhile, the busy Pune-Bengaluru highway was shut for traffic on Tuesday as a precautionary measure. Heavy downpour since the past few days has caused traffic snarls at major junctions. Moreover, schools and colleges were shut in Kolhapur district due to massive flooding, following heavy rainfall in the region.