The Court observe that triple talaq is against the Quran has stirred up a hornet’s nest among the Muslim community. 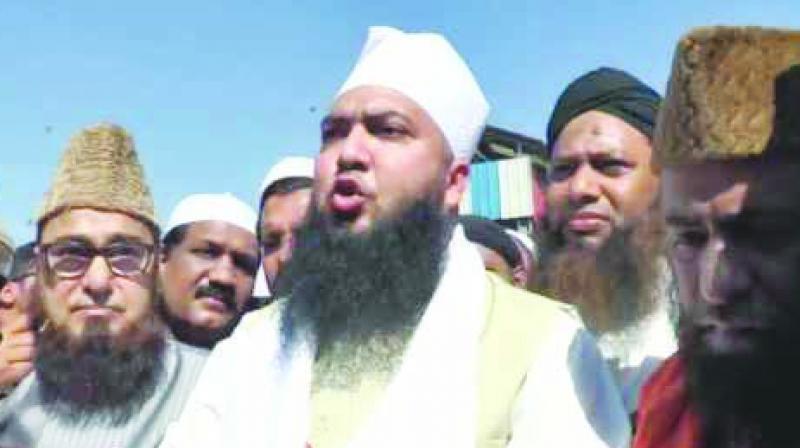 Mumbai: The Allahabad High Court’s observation on Thursday that triple talaq is against the Quran has stirred up a hornet’s nest among the Muslim community — with some members saying that though utterance of the words is bad in law, one cannot turn back from their effect; others claiming the issue is being hyped to show them in bad light; and still others alleging that articles of the Constitution are being interpreted with prejudice towards them.

Mehmood Daryabadi, general secretary, All India Ulema Council, said that since issues related to triple talaq were pending in the Supreme Court, the high court’s observation was uncalled for. “The Ulema are capable of interpreting the Quran and deriving laws from it and hence, the observation about triple talaq being against the Quran is unwarranted. The Constitution (Articles 25-30) allows practising of individual religions and as triple talaq is validated by All India Muslim Personal Law Board and all personal laws are protected by the Constitution, this cannot be termed unconstitutional,” he said.

Sunni spiritual head Moin Miya said, “The Constitution has given liberty to practise one’s own religion. Though divorcing a lady by triple talaq is not seen in good light by Islam, when the words are uttered, divorce will occur. The issue is pending before the SC and we hope it will uphold the rights conferred upon us by the Constitution.”

On the other hand, Javed Anand from Indian Muslims for Secular Democracy said that the observation was no different from the SC’s previous order and that they hoped the rights of Muslim women would be safeguarded through this.

Meanwhile, Flavia Agnes of Majlis said that the Allahabad high court observation was not the first and after the 2002 SC order in the Shamim Ara case, there were 50 other judgments on the same lines that they had reported.