Train services between Churchgate and Thane district in neighbouring Mumbai was not possible due to unavailability of land. 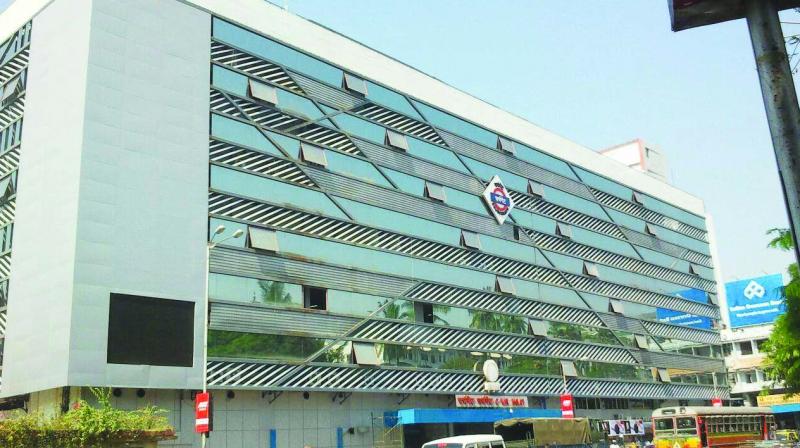 Mumbai: The Bombay high court on Thursday held a special hearing at its conference hall with senior officials of both Central and Western Railways, where the court was informed that running train services between Churchgate and Thane district in neighbouring Mumbai was not possible due to unavailability of land. The officials, however, suggested that Metro services could be used to connect Churchgate and CST railway stations for office-goers.

Apart from railway officials, senior officers of Mumbai police, Government Railway Police, Railway Protection Force, BMC and CIDCO as well as social activists and NGOs attended this hearing and gave suggestions to resolve issues such as deaths on railway tracks and reducing crowd.

While discussing this issue, the railway authorities told the division bench of Justice V.M. Kanade and Justice Nutan Sardessai that even running a train between Churchgate and CST was not feasible but Metro services could be made available so that people who work in Churchgate and resides in Central suburbs could reach CST easily.

The railway authorities informed the court that the steps taken by the railways have resulted in reduction in accidents on railway tracks, though they also accepted that death due to electrocution of rooftop travellers has increased. They said they are also taking steps to control such incidents.

The court was informed that fencing is being laid between tracks at railway stations to stop people from crossing tracks and also apart from repairing broken boundary walls, new walls are being constructed to ensure people do not enter railway properties. Putting up more escalators and elevators are also on cards so that people use foot-overbridges instead of crossing railway tracks.

During hearing the atmosphere of court became enjoyable when Justice Kanade in a lighter vein said it was good to see officers of CR and WR sitting together to solve problems faced by commuters as people say WR and CR families don’t even accept marriage proposals from each other’s families.