The railway station was earlier called Victoria Terminus (VT) and was changed to Chhatrapati Shivaji Terminus (CST) back in 1996. 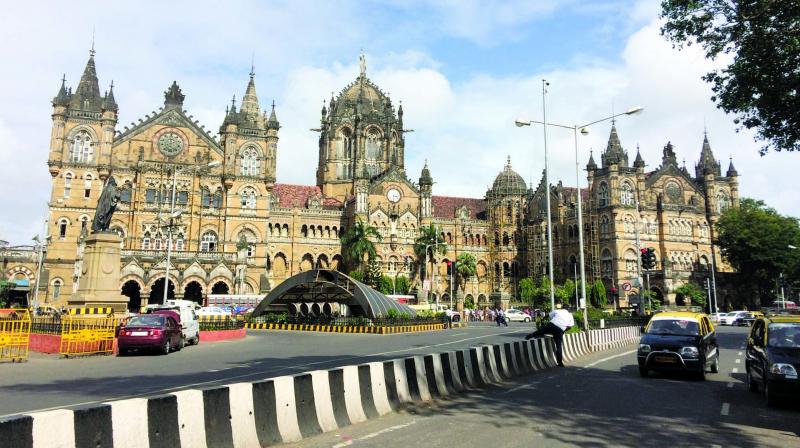 The Railways must get the official request from the Union home ministry, a railway official said.

Mumbai: While the government has decided to suffix ‘maharaj’ to the names of Chhatrapati Shivaji Terminus (CST) and airport, railways officials have said it will take at least six months to put it into use at the terminus.

Officials said that even though they have not got an official notification for the name change, they would need time to change the name of the station in time-tables, letterheads, railway working books and manuals and the signage at the platforms.

Commenting on the name change, Central Railways (CR) chief public relations officer Narendra Patil said, “We have not got the notification yet but as soon as we get it the railways will do the due diligence and make the changes that will be required”.

The Railways must get the official request from the Union home ministry, a railway official said on the condition of anonymity. “CSTM code for the station has been used everywhere in railway working books, letterheads and signages will be needed to be changed not only in Mumbai but throughout the Indian Railway, hence it can take anywhere to six months to get all this work completed,” he said.

The official further added, “The signages and the indicator will be immediately changed but the entire process will take time.” The railway station was earlier called Victoria Terminus (VT) and was changed to Chhatrapati Shivaji Terminus (CST) back in 1996. The state had asked the railway to name the tentatively named Oshiwara station as Ram Mandir in November.

Although the changes in railway stations and airports have been renamed with the intention to give them more Indian traits or significance, many such remain unchanged.  Some such railway stations in mumbai are Santa Cruz, which means Holy Cross in Portuguese and Spanish; a Sion, named after the biblical reference to Mt. Zion and Churchgate, which refers to St Thomas Cathedral in Fort.