Forensic experts from Cooper Hospital who conducted the post-mortem said that the victim had injury marks on her body. 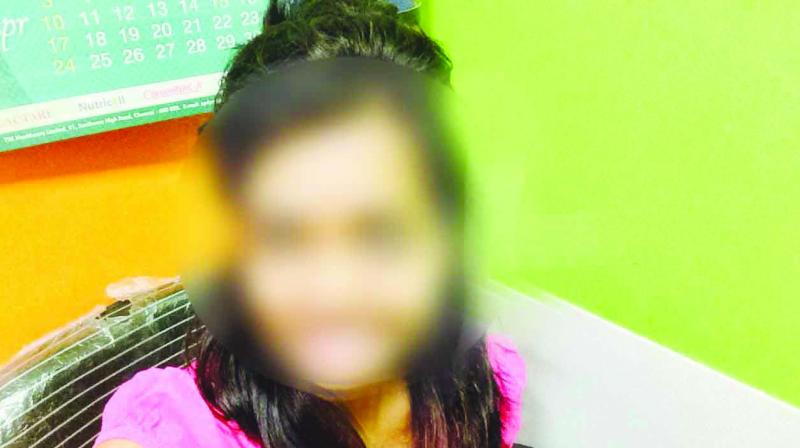 Mumbai: It has come to light that the physiotherapist (25) - who was found allegedly raped and murdered in her room in a Vile Parle chawl on Monday night – had resisted the crime’s perpetrators. Forensic experts revealed that they found nail marks belonging to unidentified culprits on the victim’s body. Experts also said that acid was thrown on her chest however that did not cause the burn mark on her face. According to police, the perpetrators wanted her dead at any cost and used their bare hands as well as her jeans to strangle her.

On Monday night, parents and relatives of the 25-year-old found her naked body in her first-floor room in a chawl in Vile Parle (east). At the time of the incident, the girl was alone in the room as her parents, younger sister, and grandmother were sleeping in a ground-floor room owned by the family bang opposite the girl’s room.

Investigators said that the deceased was strangled by bare hands and also by tying her jeans around her neck. “The perpetrators wanted to ensure that she died and hence, they applied force till they were convinced she was dead," said an officer. When asked, a forensic expert confirmed the same but added that no fingerprints had been found on the victim’s neck or on her jeans.

Forensic experts from Cooper Hospital who conducted the post-mortem said that the victim had injury marks on her body. “There are scratches on her body which we are analysing, and they seem to be made by fingernails," said one of the experts. He added that while the victim did struggle, there wasn’t a huge scuffle, indicating the presence of two or more people. "She was raped and murdered simultaneously and there are chances that she was even raped unnaturally after being murdered. There were injury marks on her private parts indicating forcible sexual intercourse,” he said.

Also according to forensic experts, the burn mark on the victim’s chest might have been caused by acid. “There are chances that the perpetrators tried to throw acid on her face, but missed, and it fell on her chest," said one of the experts. He added however that the same substance did not cause the burn mark on her face. “The burn mark on her face was caused mostly by smoke emanating from the things that were set alight,” he said. Senior officials at Vile Parle police station confirmed the same.