The police is searching for the internet protocol (IP) address to get the details about the person who hacked into the account. 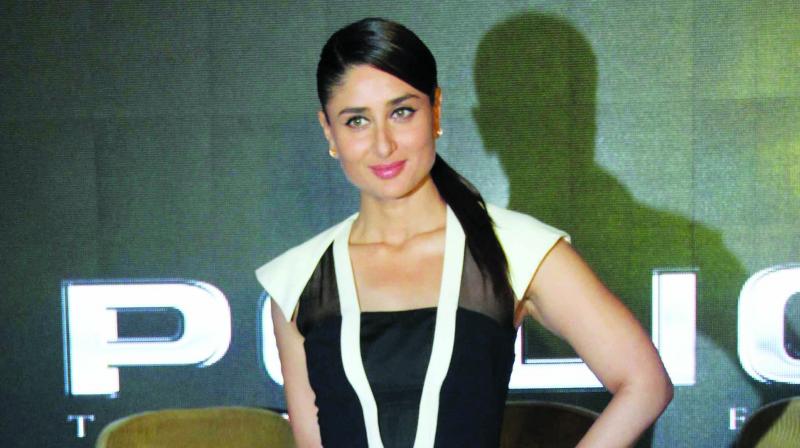 Mumbai: The Mumbai cyber crime police officials are seeking help from two IT companies and a few experts to nab the culprit who allegedly hacked into actor Kareena Kapoor’s income tax account and filed fake I-T returns on her behalf in October.

The cyber unit has asked the income tax department to give details related to her account for the past six months but the details are yet to arrive. The police is searching for the internet protocol (IP) address to get the details about the person who hacked into the account.

Kareena’s chartered accountant (CA) has filed a complaint against an unidentified person for allegedly hacking into her income tax account and filing a false return claim on October 1. Sources in the cyber cell of the Mumbai police revealed the hacker had even paid her quarterly tax amount, besides changing her password for accessing the I-T account.

“Kareena’s CA realised the same after failing to access the account,” said sources in the cyber police station. He added that the hacker might have gained knowledge of her PAN number and thereby used the same to hack into the actress’s account.

According to the cyber police, hacking into a person’s income tax returns account is a serious crime. “The hacker can now access her PAN number, the amount of tax paid over the years and also file a statement regarding her income and falsely inflate it forcing her to pay more tax,” the source said.

The officer added they had secured the account immediately and were on the lookout for the culprit. The cyber cell has registered an FIR and started investigations.