The duo had repeatedly advised their sister against having relationship with the boy, the police sources said. 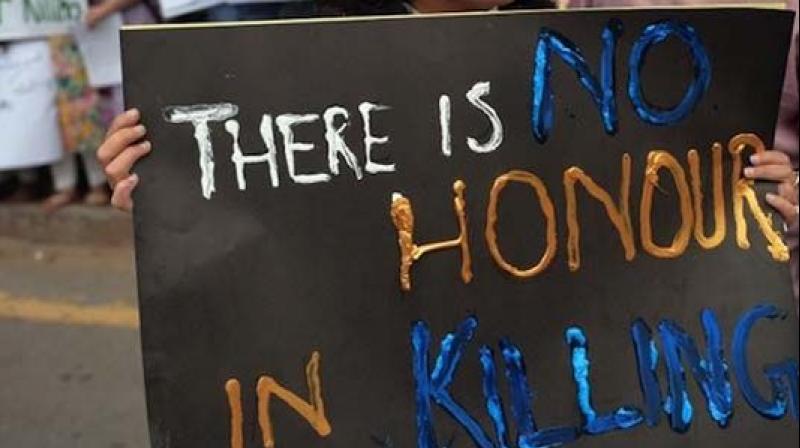 Mumbai: A teenage girl's throat was slit open by her brothers who disapproved of her alleged relationship with a boy here, police said on Friday.

The 18-year-old victim, a resident of suburban Borivali, had sustained serious injuries in the attack on Wednesday and was admitted to ICU at a hospital where she succumbed to her wound last night, they added. Her body has been sent for postmortem.

According to police, the duo had repeatedly advised their sister against having relationship with the boy.

"After committing the crime, one brother surrendered himself at MHB Colony police station, while the other was caught from locality," a police official said.

"Further probe into the matter is on," he added.