Student polls after 22 years in varsities 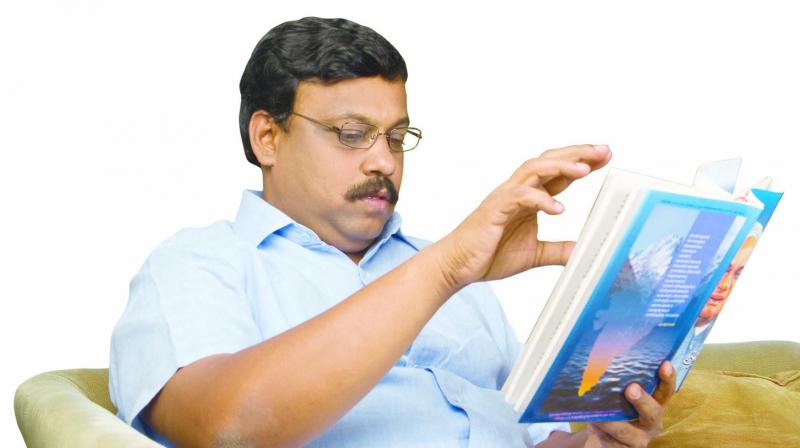 Nagpur: The Maharashtra Legislature on Thursday approved a new university act paving the way for student elections from the next year after a gap of 22 years. Universities can now hold elections in a democratic manner and by implementing the proper code of conduct. Last such elections were held in 1994. Terming the Maharashtra Public Universities Act 2016 as “students centric,” education minister Vinod Tawade said, “We have made various provisions to give sufficient representation to the students on various councils of the university.”  The Assembly sanctioned the new act on Thursday. “The senate will now have student members,” Mr Tawde said.

Further, the new act will have provisions that will allow students to choose subjects for study from various streams. “This means students can have a mixed syllabus. There will be a core component from one of the streams, for example science, while applied components can be selected from arts or commerce. We will need to have a group of colleges supporting this system because the choices may vary,” an official said.

A grievances system has also been introduced for the first time at the college and university level for the students. It will be like the Lokpal system that will have a proper redressal. Students participating in cultural activities, NCC or NSS camps or in sports competition will be given the opportunity of re-examination if they miss the general exams for any of the above reasons, the official added.

“Students are also entitled to get the exam time-table a year in advance to plan their various entrance exams. The time-table will be made available in March or April for the next academic year,” the act said. An advisory council comprising social leaders, industrialists and scientists will be formed.