The police has interrogated a television actress in connection with this case. 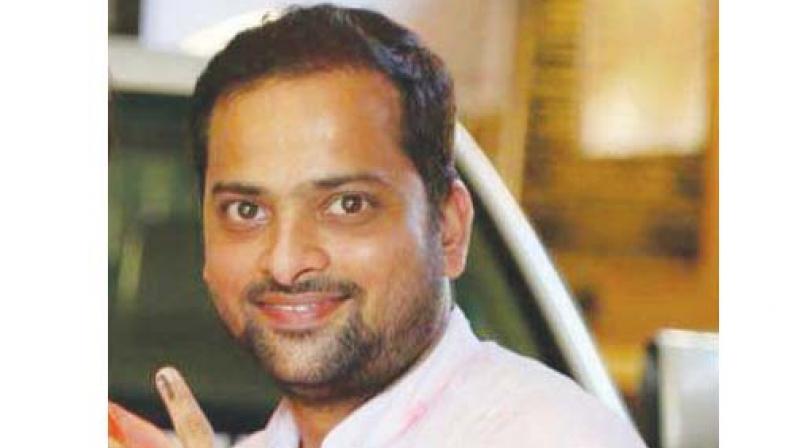 Mumbai: The Mumbai police has arrested the former personal assistant of housing minister Prakash Mehta in connection with the murder case of diamond businessman Rajeshwar Udani.

The police has interrogated television actress Devolina in connection with this case. Sachin Pa-war is the name of the accused who has been arrested by Pant Nagar po-lice station of Ghatkopar. The police suspect the murder was committed for money.

Udani was a jeweller by profession and on November 28, left home never to return. His family tried to call him on mobile phone but he did not pick up. The frightened family then rushed to the police station and registered the complaint.

During the investigation, the police found his vehicle on Eastern Express highway and on December 4, the Panvel police found an unknown body in the forest of Nere village. His body was identified by his clothes. The police then registered the offence under section 302 and started an investigation. There were 13 calls made by Mr Pawar on Udani’s mobile which is why the police arrested him as a primary suspect.

Pawar is an active member of the BJP in the Ghatkopar area. In the last municipal election, his wife contested the polls on a BJP ticket.

While speaking to the media, Mr Mehta said, “Till 2010, he was working as my personal secretary but after that, he left the job. Since then, he was not in my contact.”

Mumbai police have arrested Constable Dinesh Pawar in murder case of Rajeshwar Udani along with Sachin Pawar. A rape case has been registered against Dinesh and he is suspended from the force.