Aurangabad mayor Mandkumar Ghodele in a media statement claimed his administration would not allow the cutting of even one tree for the memorial. 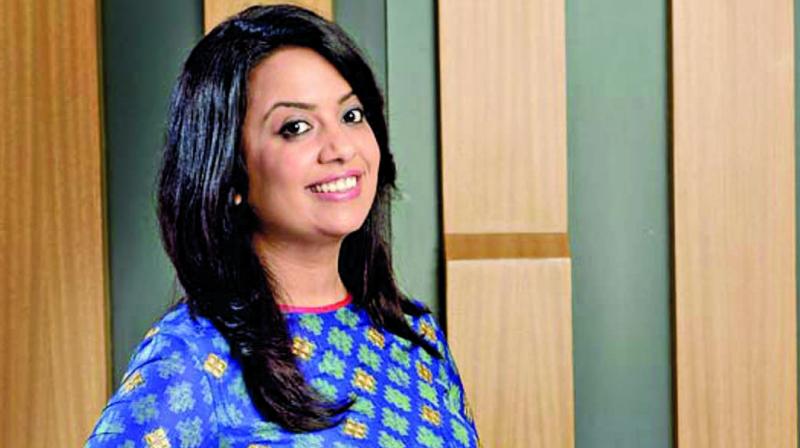 Mumbai: Former chief minister Devendra Fadnavis’ wife Amruta Fadnavis on Sunday called the ruling Shiv Sena a ‘hypocrite’ for permitting the cutting of 1000 trees in Aurangabad for late Balasaheb Thackeray’s memorial but opposing the tree cutting at Aarey Colony for the metro car shed. However, Aurangabad mayor Nandkumar Ghodele has assured to complete the state-of-the-art memorial without cutting a single tree.

According to a media report, the Aurangabad Municipal Corporation (AMC), which is under the Sena’s control since last 25 years, has given the permission to cut 1000 trees at the site where the Shiv Sena patriarch’s memorial would be built. Amruta tweeted the story and called the Sena a ‘hypocrite party.’ Her strongly-worded tweet read, “Hypocrisy is a disease! Get well soon Shivsena! Tree cutting – at your convenience or allowing tree cutting only when you earn commission, an unpardonable sins. (sic)”

Earlier, few BJP leaders had alleged that the Uddhav Thackeray-led government had issued a stay on several ongoing development projects to get benefits from contractors. Joining the chorus, Amruta, too, has made similar allegations.

Answering her tweet, Sena’s deputy leader Priyanka Chaturvedi tweeted, “Sorry to disappoint you (Amruta Fadnavis). Just to be a compulsive lying is a bigger disease, get well soon. Commission to cut trees is a new policy measures promoted by Maharashtra BJP (sic).” The former Congress leader also clarified that no tree will be cut for the memorial at Aurangabad — a Sena bastion.

Meanwhile, Aurangabad mayor Mandkumar Ghodele in a media statement claimed his administration would not allow the cutting of even one tree for the memorial. He said, “We are going to ensure that no trees are cut for the construction of the memorial.”

The Sena had opposed the cutting of trees for the Metro Line 3 car shed in Mumbai’s Aarey Colony citing environmental concerns. Chief Minister Uddhav Thackeray, immediately after taking charge, had issued a stay on the construction work on November 29.