The said construction activity after 10 pm is in violation of Rule 5 A of the Noise Pollution Act. 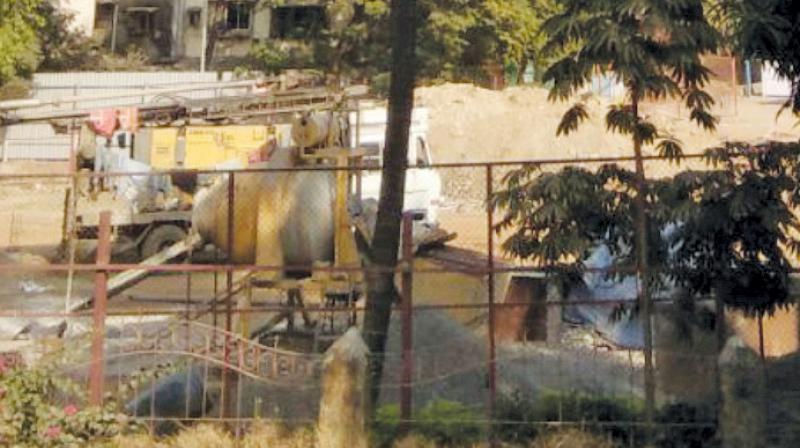 The site of the Metro work being carried out in Marol.

The complainant has alleged that construction work being carried out for Metro-3 in the residential area of Marol throughout the night was leading to noise pollution and destruction of the environment. “Marol residents were constantly being disturbed by L&T workers carrying out construction activity using heavy equipment, especially after 10 pm. The said construction activity after 10 pm is in violation of Rule 5 A of the Noise Pollution Act, which stipulates that construction equipment will not be used or operated during the night in residential areas and silence zones,” the complainant alleged.

“The accused have committed offences under provisions of the Environment (Protection) Act, 1986 for their failure to arrest the ever-increasing noise pollution caused due to construction work being carried out by L&T workers, particularly after 10 pm everyday,” the complainant, Godfrey Pimenta, further alleged.

Meanwhile, Mr Bhide said: “We will get information on the complaint and handle it legally.” A representative from L&T said in response to an email query, “We are yet to receive the complaint referred to, but as a responsible corporate entity, L&T ensures that all activities carried out at our sites are in accordance with the applicable laws, and with due consideration for the residents of the area.”