WR grapples with 90 per cent hike in electronic touting 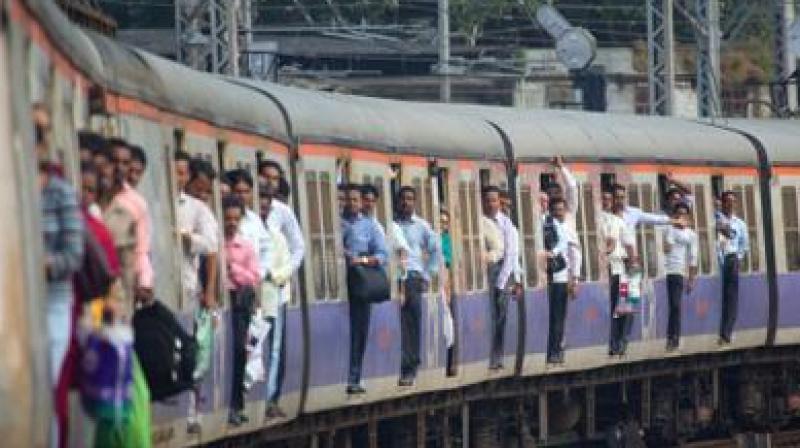 Mumbai: According to Western Railway (WR) police, there is a 90-per cent increase in electronic touting on Indian Railway Catering & Tourism Corporation (IRCTC) in 2015-16 and it is waiting for the railway board/ministry to create technology that would protect the system from hacking.

Hackers have been using software to speed up the process of booking tickets online, allowing them to book up to six tickets, thereby reducing the rest of the public’s chances. Inspector general of WR Railway Police Force (RPF) Udai Shukla said, “This software has resulted in an increase of online touting by 90 per cent, since potentially anyone can misuse the system. This kind of electronic touting has become rampant and we have not been able to evolve a mechanism to fight this,” he said.

WR has caught 664 electronic touts in 2015-16, but in 2014-15, the figure was 399, and between 2013 and 2014, it was 214. Mr Shukla said, “These touts can book six tickets in one go and they use various IRCTC accounts and debit cards, and do this in big chunks using software that provides them the advantage of reaching the booking site a few minutes before the rest of the public. We are in dialogue with the railway board and we are being told that a solution is being worked out.”