The court was hearing a petition filed by Shikshak Bharti Sanghatna and teachers democratic front that had opposed the said GR. 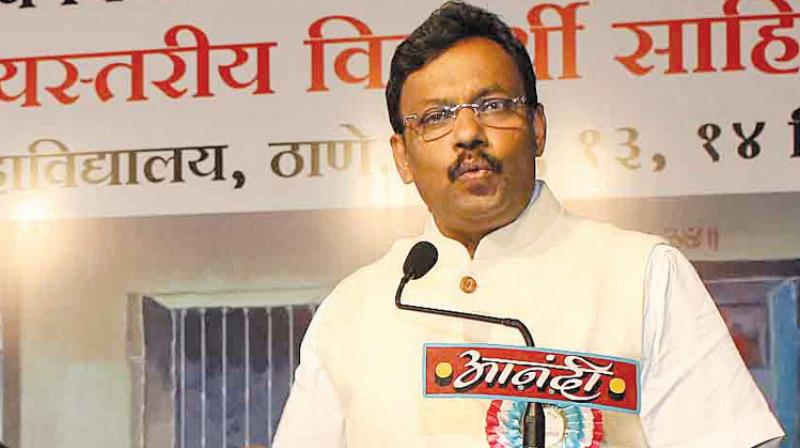 Mumbai: The Bombay high court has quashed last year state education department’s GR, under which state had started giving payments to teachers of aided schools through Mumbai Central District Co-operative bank and stopped payment through Union bank of India. The court while quashing the Government Resolution (GR) said that state can’t make it compulsory for state aided teachers and other staff to get their salaries through Mumbai bank.

The court also said “When Tawade was the opposition leader he had exposed irregularities of the Mumbai bank but after getting position in the state ministry, why did he favour the bank to pay salaries of teachers?”

The court was hearing a petition filed by Shikshak Bharti Sanghatna and teachers democratic front that had opposed the said GR.  Petitioners alleged that there are numerous irregularities in the Mumbai bank and in such conditions the future salaries of teachers can be caught up in a risk.

The petition stated that as per 2004 Government resolution state had decided to give salaries of state employees through Nationalised and private banks, which accepted conditions of RBI and state government in that criteria Mumbai bank doesn’t fit.

In the year 2011 state education department had fixed Union Bank of India to pay the salaries of teachers and others.

The state informed the court that it wants to strengthen the co-operative sector and thus the  payments of teachers have been given through Mumbai Bank.

The state government said that all the direct employees of the  state are getting salary through Nationalised bank not all employees.

The court then raised a query about thestate only looking for the benefit of their direct employees and not other employees.  The state did not have any answer to that.

At last, the court refused to stay the order to till the Supreme Court hear the matter, the court directed state to pay their salaries the way they get before the GR.