According to the government, various government bodies like MMRDA, Cidco and MIDC have fixed deposits worth Rs 85,000 to Rs 90,000 crore. 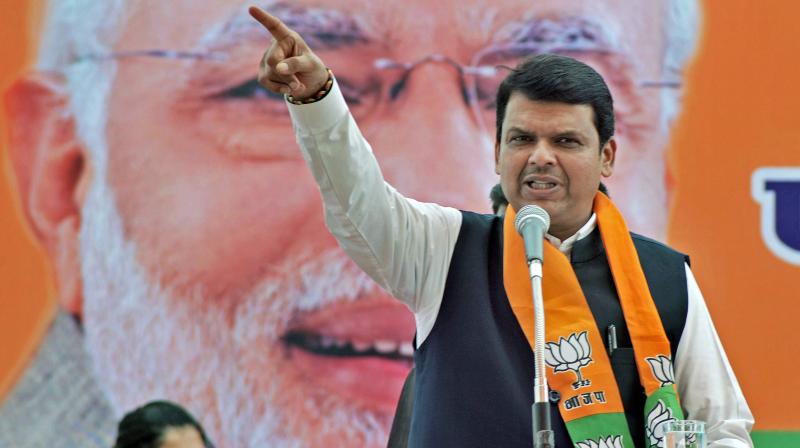 After tapping various sources for fundraising, the finance department has realised that many government bodies have fixed deposits, which can be used for development works.

“We need funds for various works. The government bodies have fixed deposits and some of it can be raised for the development works. It would be on the lines of Non Banking Financial Institutes (NBFI). If we want development, we need to tap various sources of fundraising,” Mr Mungantiwar told The Asian Age. The finance minister wants to use the funds for irrigation, road, tourism and infrastructure projects.

Of the fixed deposits, about Rs 15,000 crore is with MMRDA, Rs 5,000 crore with MIDC and Rs 3,500 with the construction board. However, the government bodies are not keen to give their deposits for fundraising.

The funds, if raised, could reduce the debt on the government, according to the finance department. The state at present is reeling under debt of about Rs 3,00,000 crore and the state borrowing has gone up to Rs 97,350 crore and the interest payment is also about Rs 27,000 crore. The finance minister said that his emphasis in on bringing down loan percentage to get some relief.