Mr Bhagwat called for more research and invention in the field of veterinary sciences and animals. 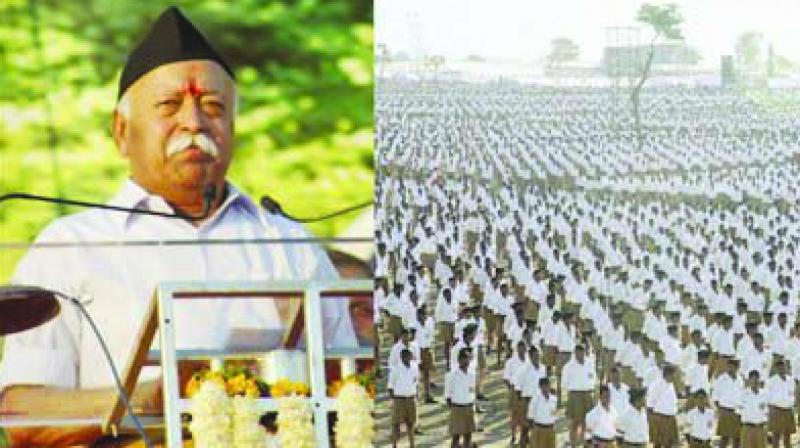 Expressing his gratitude to his alma mater, Dr Bhagwat called for a review of the facilities extended to the veterinary education institutions and also review of their syllabus. Recalling his days as student of Nagpur Veterinary College, Mr Bhagwat said in those days, the degree was not give much importance.

Congratulating the students for their academic achievements, Mr Bhagwat called for more research and invention in the field of veterinary sciences and animals.

Mr Fadnavis said the human resources were playing a major role in the progress and development of the nation. All developed countries like China, Korea, US, Japan and all of Europe have demographic changes to their advantage, he said.

The youth can bring change in the society. India is not lagging behind, and the years 2020 and 2035 will be important smilestone in the history of country where India will progress rapidly, he said.

Vice-Chancellor of the MAFSU, Prof. A.K. Mishra and state minister for energy and state excise Chandrashekhar Bawankule were also present on the occasion.