The court had appointed IIT-B to conduct a survey to measure problems faced by people in Mahul. 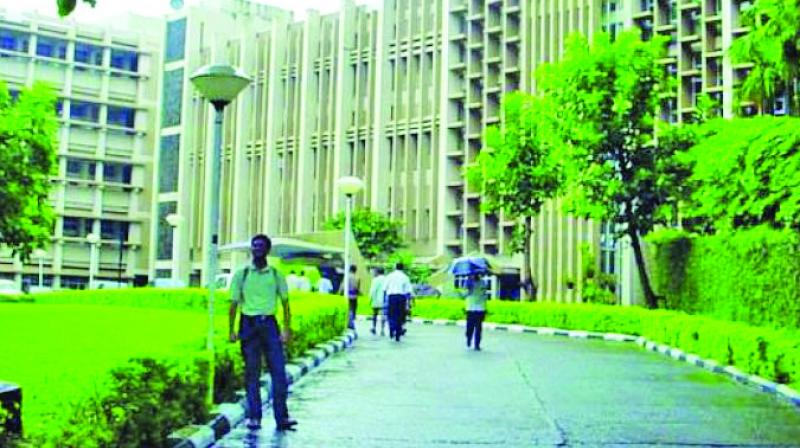 The IIT-B report stated that there has been lack of basic facilities such as transportation, proper disposal of sewage water, civic hospital and municipal schools.

Mumbai: Indian Institute of Technology-Bombay (IIT-B) has filed a report that Mahul is not fit for living and suggested that residents should be moved to other places if possible. The IIT-B submitted its report in the Bombay high court, which is hearing petition filed by people who were relocated to Mahul from the water pipeline at Ghatkopar.

Last year, the court had appointed IIT-B to conduct the survey to measure health problems faced by people in Mahul.

On Friday, IIT-B submitted its report which stated list of health problems faced by Mahul residents. The report stated that, 80 per cent of residents reported of suffering from various diseases including skin disease. According to the report, doctors, who examined, Mahul residents have opined that the diseases were casued by the pollution in Mahul. The report further stated that due to diseases, people’s earnings have also  decreased by 30 per cent.

The IIT-B report also stated that there has been lack of basic facilities such as transportation, proper disposal of sewage water, civic hospital and municipal schools in the area. The court has asked the state government to file its reply by next Wednesday.

A division bench of Justice Abhay Oka and Justice Ajay Gadkari was hearing bunch of petitions filed by Mahul residents who were relocated from nine wards of Mumbai.

However, many slum dwellers refused to go Mahul citing heavy pollution. Many of them have filed petitions in the high court and cited green tribunal order which mentions that Mahul is polluted and is non-liveable for human beings. The court then directed the state to accommodate them in some other area or to pay money so that the residents would themselves search their accommodation. However, the state has ruled out paying money to slum dwellers and said that they can be given accommodation only in Mahul.