The cost of escalation of irrigation projects has been a major issue for the state government. 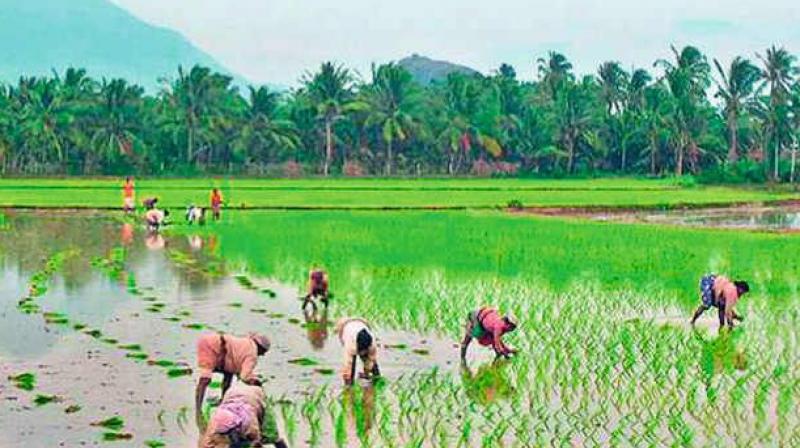 Mumbai: The Comptroller and Auditor General (CAG) has slammed the state govt  for a 30-year delay in completing 57 irrigation projects. The CAG has also pointed out that 42 per cent of the projects were under execution for more than 15 years. The delay has resulted in an increase of almost five and half times the original cost, putting the burden on the state exchequer, the report pointed out.

The cost of escalation of irrigation projects has been a major issue for the state government. The Congress-NCP government was criticised for approving new projects without completing the earlier ones.

420 irrigation projects are currently underway in three out of five irrigation development corporations (IDCs) under the water resources department. The data of all the ongoing projects furnished by IDCs were analysed by the CAG to assess the number of years these projects have been under execution, the report on the state finances said.

The report further said, “The balance estimated cost of 420 ongoing projects was Rs 61,471 crore. Of these, there was the escalation of cost in 339 projects amounting to Rs 67,931 crore which is an increase of almost five and half times the original cost.”

The CAG concluded, “The government should take steps to ensure better value for the investments. Otherwise, borrowed funds will continue to be invested in projects with low financial returns.” Facing funds crunch to complete the irrigation projects, the state in December last year accepted National Bank for Agriculture and Rural Development (NABARD) funding for 23 irrigation projects in the form of a long-term loan. The government resolution claimed that Rs 7,242.74 crore borrowed from NABARD will be used for the completion of irrigation projects. The NABARD would charge an annual interest of six per cent over the loan. The state will get a grace period of three years from the commencement of the work. Hence, there will be no pressure on the state to immediately payback installments