U.P.S. Madan, metropolitan commissioner, MMRDA, agreed that there is no standard system. 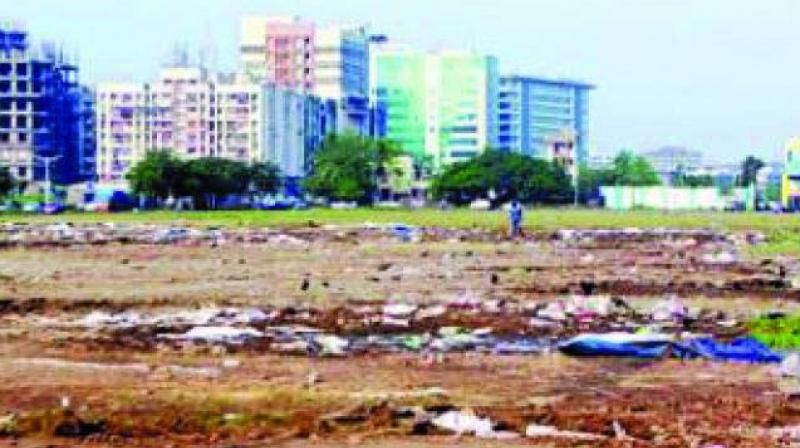 Mumbai: A Separate Audit Report (SAR) of the Mumbai Metropolitan Region Development Authority (MMRDA) has revealed that the authority allegedly did not maintain any account of additional premium dues it needs to collect from the lessees.

The MMRDA did not have a system of accounting or depicting the receivables towards lease premium and additional lease premium, which account for a major part of the authority’s revenue.

The MMRDA had leased plots to industries like Reliance Infrastructure Limited (RIL) in the past and is yet to recover amounts to the tune of Rs 1,700 crore. The Comptroller and Auditor General of India (CAG) had rapped the authority for its failure to recover the amount and alleged that the authority favoured the corporate.  When The Asian Age contacted RIL about the allegation, its spokesperson said, “The matter is sub-judice, hence we cannot comment.”

U.P.S. Madan, metropolitan commissioner, MMRDA, agreed that there is no standard system. “However there are very small number of companies which have to pay lease to us. They approach us for different stages of approvals and we record their dues at that time.

The information is generated in a different system. The CAG wanted in another way, we have it in a different way. If there is large number of cases, then yes, it is necessary to have a proper monitory system that gives you a report.

The comment made by the CAG read, “The MMRDA did not account for additional lease premium due from lessees on account of delays in construction on the plots allotted lease premium recoverable on allotment of additional built-up area. In absence of the same, the accrual system of accounting is incomplete.”

The MMRDA had allotted a land to RIL in the BKC area. In the CAG report, it was observed that the authority has not collected additional premium from the firm since July 2017.