After the apex court’s decision, 16,301 shops were slated to be shut down. 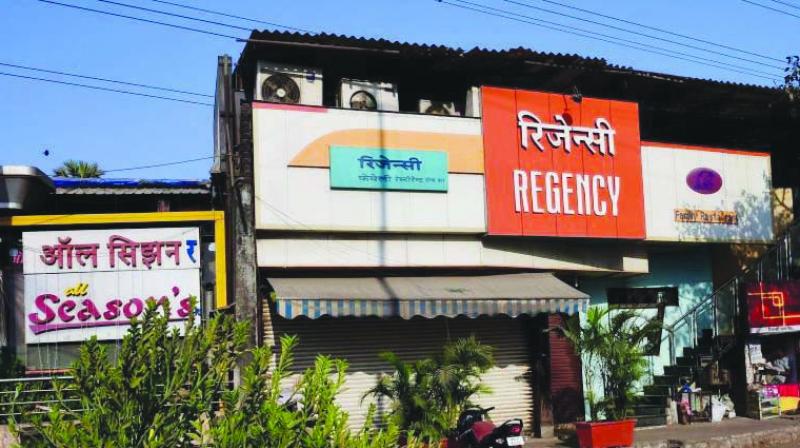 The state has found a way to protect the interests of the shop owners.

Mumbai: The state government’s move to denotify highways in the wake of the Supreme Court’s decision to ban the sale of liquor within a radius of 500 metres from national highways has protected 1,268 liquor shops in the state.

After the apex court’s order, the state government immediately found a way to protect the interests of the shop owners by referring to a notification that was issued on June 9, 2011. As per the notification of the Public Works Department (PWD), “on the request of local civic bodies, the state government could denotify national and the state highways. The civic bodies have no norms for the sale of liquor along the roads under their jurisdiction.”

After the apex court’s decision, 16,301 shops were slated to be shut down. However, the state government’s move to denotify highways run by MMRDA and local bodies has protected 318 liquor shops in Mumbai alone.

The MMRDA came forward to acquire Mumbai highways so that sell of liquor around it can continue. In Mumbai, 318 shops were protected, and across the state, total 1,268 liquor shops got a new lease of life, the data from the excise department said. More highways would be denotified in coming days on the request of the local bodies, an official from the excise department said on condition of anonymity.

The Supreme Court’s directions are aimed at reducing drunk driving accidents. As per the orders, the licences of shops that are within 500 metres of national highways will not be renewed after March 31, 2017.