No need for separate law to combat menace: Official

Human right activists are demanding a special law against honour killings in Maharashtra. 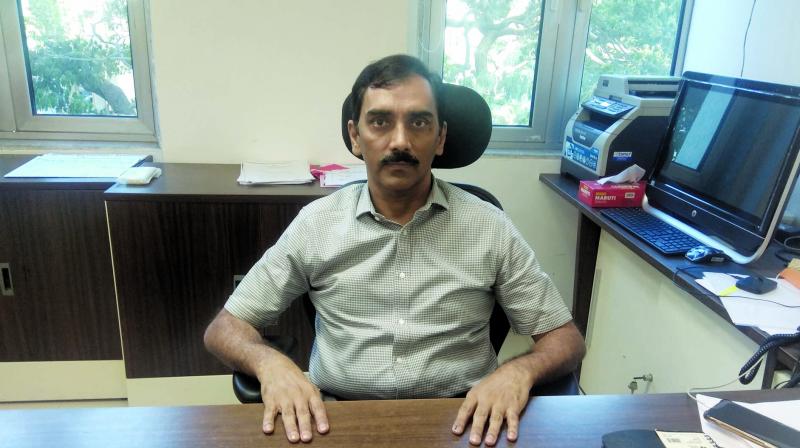 Mumbai: Amitabh Gupta, principal secretary of the home department, told The Asian Age that the state government would take the strictest action against culprits in honour killings. However, the state felt that as of now, it did not need a separate law to deal with such cases as the existing provisions of the Indian Penal Code (IPC) are sufficient to deal with these cases, he said. Mr Gupta said that the director general’s (DG) office was monitoring these incidents closely.

He said, “There are very few incidents but it is a very bad thing to happen. The government is very strict about it and the government will take the strictest possible action within whatever legal means is available.”

Asked whether the home department had issued any instructions to the Pune commissioner and Ahmednagar SP in light of the latest incidents of honour killings in Pune and Ahmednagar, Mr Gupta said that the DG office was looking into these matters.

Asked about the need for a separate law to be brought, Mr Gupta said that presently, the existing provisions were sufficient enough and that they would take the strictest possible action under IPC provisions. As human rights activists had been demanding that a separate law be enacted for honour killings by the state, he said that they had not received any such demands so far.

Human right activists are demanding a special law against honour killings in Maharashtra.

An advocate, Vikas Shinde, has written a letter to the Maharashtra State Women’s Council (MSWC), National Human Rights Commission of India (NHRC) and the governor of Maharashtra. He also demanded fast-track courts for such cases.

Mr  Shinde said, “Honour killing incidents are increasing in the state, especially in rural areas. We should take some steps atleast. Present laws are not helping stop honour killing.”

Mr Shinde is also is a part of Pune’s Right to Love organisation.

MLC Neelam Gorhe also demanded a law to prevent such incidents. She wrote a letter to the chief minister in this regard.

“We need to involve all ministries and human right wing of police as a mechanism authority,” Ms Gorhe said.

Activists have stated that present laws aren’t sufficient to counter the menace. Rama Sarode, a human rights activist, said such hateful incidents must be prevented by a new law while another activist, Varsha Vidya Vilas, said, “It is a girl’s right to choose her partner. With the help of a solid law we need to spread awareness among the people to stop this hate.”

Another activist Varsha Kale said awareness is important in rural areas. “The present law applies after people die,” she also pointed out.

Former chairperson of the State Women's Commission Vijaya Rahate, however, said that existing laws must be given teeth. “We need to strengthen the present laws through which we can give immediate relief to the victims.”