The state told the court on Friday that as per the study, increased FSI would not adversely affect the city’s development. 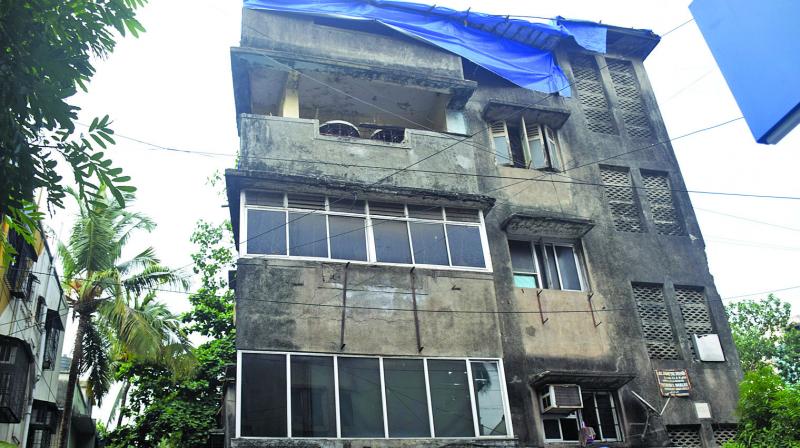 The application stated that many occupants did not have the resources for redevelopment. (Photo: Deepak Kurkunde)

Mumbai: The Bombay high court on Friday vacated its stay on allowing increased FSI for construction of new buildings under cluster development in Navi Mumbai. The court in September 2014 had asked the state to obtain an impact assessment report before sanctioning an increased FSI of 4 over and above regular FSI of 1. The court had granted stay on increased FSI while hearing the PIL of Thane resident Dattatray Daund, who claimed that considering the drastic effect of 4 FSI impact assessment was necessary. The state told the court on Friday that as per the study, increased FSI would not adversely affect the city’s development.

The division bench of Chief Justice Manjula Chellur and Justice N.M. Jamdar vacated the stay after the state moved the high court seeking for the stay to be vacated.

State pleader Abhinandan Vagyani placed the application before the court, which said that the impact assessment study confirmed that the increased FSI would not have any bad effect on the area’s development. The application further stated that many occupants of old and dilapidated buildings did not have the resources to carry out redevelopment and hence cluster development was required to reconstruct those buildings. According to the state’s application, the increased FSI was necessary because it was an incentive to the private developer.

The state application stated that a detailed impact assessment study had been carried out by the municipal corporation and City and Industrial Development Corporation (CIDCO).