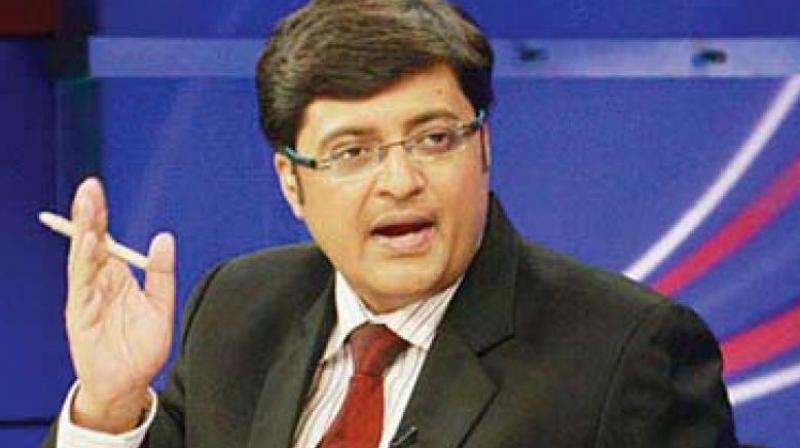 The Bombay high court on Tuesday directed Republic TV editor-in-chief Arnab Goswami to appear before Mumbai police on June 10 for interrogation. A division bench of Justices Ujjal Bhuyan and Riyaz Chagla asked him to appear at NM Joshi Marg police station while hearing a petition by the journalist seeking quashing of two FIRs filed against him at Pydhonie and NM Joshi Marg police stations.

The Pydhonie police have summoned Goswami in connection with an FIR filed against him by one Abubakar Shaikh from Raza Education Welfare Society alleging that Goswami made provocative comments about a community during a news show that was aired on April 29. The show was about migrant workers gathering in large numbers outside the Bandra railway terminus during lockdown.

The complainant claimed that Goswami had tried to give communal colour to the unscheduled gathering of migrant workers near Bandra railway station by repeatedly highlighting the presence of a mosque even though this place of worship had no relevance to the incident.

Goswami has approached the Bombay high court seeking quashing of the FIRs. He argued before the court, through his lawyer that even though the issue was pending before the court the police has issued him notice to appear on June 10 for interrogation
He also stated that the police station is in a containment zone and sought exemption from personal appearance.

Public prosecutor Deepak Thakare and Additional Public Prosecutor S.R. Shinde had opposed the plea saying the allegation against petitioner is sensitive in nature and interrogation is necessary.

The bench then directed Goswami to appear before the concerned police station on Wednesday and posted the petition for hearing to June 12.