Railways praised for continuous services in spite of downpour

So much so that both CR and WR saw a pouring of accolades on social media. 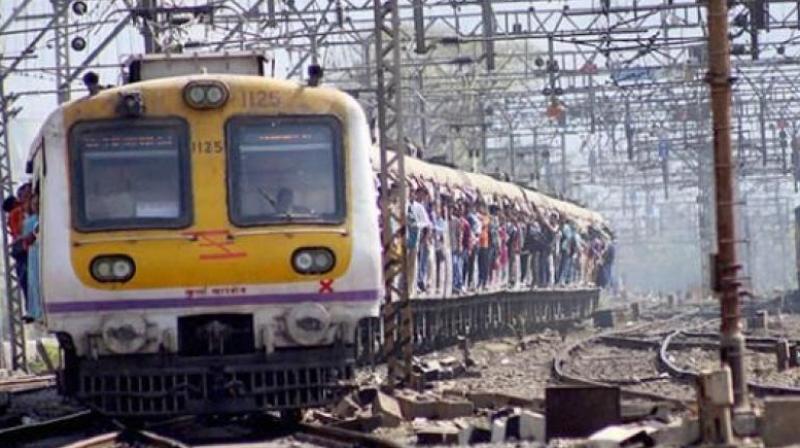 Mumbai: Unlike earlier when train services on both Central and Western Railway (CR and WR, respectively) would go for a toss at the slightest hint of rain, the downpour on Monday saw uninterrupted services on both lines, albeit a bit delayed. So much so that both CR and WR saw a pouring of accolades on social media.

Vijay Pandhare, Dombivali MIDC resident, posted, “CR is known for delays on every other day. But surprisingly during this season, we have seen good frequency of trains. Otherwise, trains are delayed by even an hour at times. But as there is a good frequency this time, it is very helpful for commuters. We do not get stranded midway. Ev-en on Monday, we experienced the same.”

Dombivali resident Prasad Khatu said, “On Monday, trains were late. But there was good frequency maintained by the CR. So, people were not seen standing and waiting for a long time at stations.”

Poonam Maheshwari, a Bhandup resident, said despite delays the journey was smooth as the trains were less crowded. However, she was quick to add, “The railway should however keep more tabs on chronic spots, which are prone to waterlogging and be ready to pump in more rakes from unaffected stations.”

A resident tweeted, “A big salute to these unknown foot soldiers #gangmen of #IndianR-ailways who make sure that our trains are running. Rain or shine, they are patrolling the tracks.”

On the WR, around 50 suburban services were cancelled and more than 100 were delayed. Some long-distance trains to Gujarat and the northern states were halted at Borivali as tracks near Nalasopara and Virar went under water.