The Karnataka MLAs who had submitted their resignations were waiting for the Karnataka speaker’s final decision. 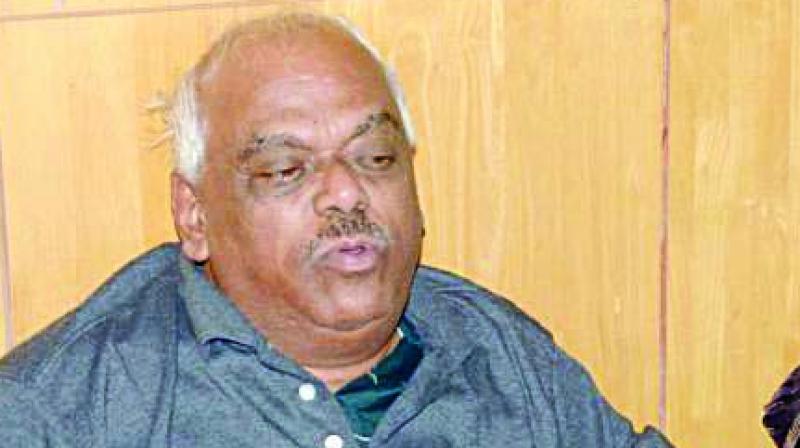 Mumbai: Karnataka Assembly speaker K.R. Ramesh Kumar on Tuesday gave a breather to the ruling coalition as well as time to send out fresh feelers to the rebels when he said that the resignation letters of eight out of 13 MLAs of the Cong-JD(S) alliance were not in the prescribed format and he has asked the legislators to submit them properly, by hand.

Mr Kumar’s decision came at a time when 14 MLAs of the ruling coalition returned to Mumbai.

After enjoying the luxurious hospitality in a Mumbai hotel, 14 MLAs from Karnataka had left the city on Monday evening. Before returning to Mumbai, these MLAs were stationed at a location 90 km from Pune.

According to sources, they were awaiting legal opinion on how to proceed once their resignations are accepted by the speaker.

The Karnataka MLAs who had submitted their resignations were waiting for the Karnataka speaker’s final decision.

According to sources, 10 from the Congress, two from the Janata Dal (Secular) and two Independent MLAs might return to Bengaluru if the speaker accepts their resignation.

In what may be a further cause for concern for the Congress-JD(S) coalition, the beleaguered Karnataka government might lose seven more MLAs as they are likely to join the 14 rebel MLAs, who are currently in Mumbai.